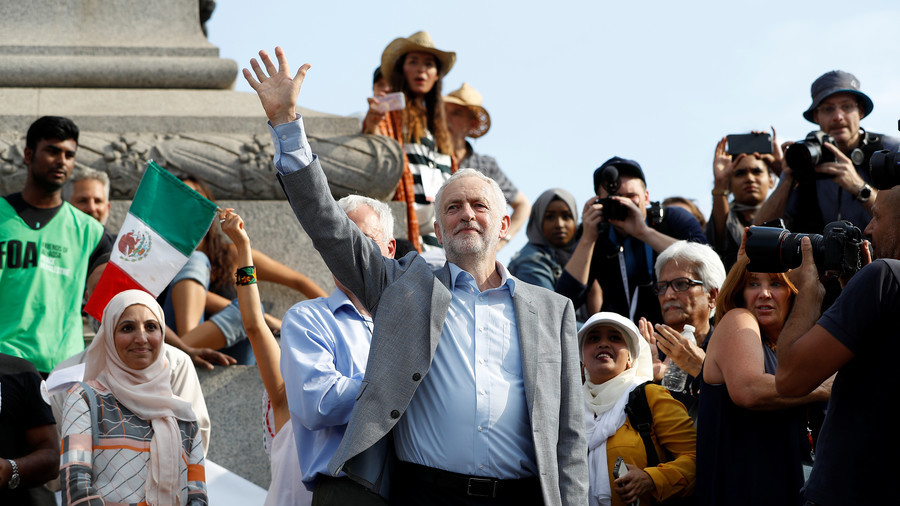 Labour Leader Jeremy Corbyn joins other demonstrators at an anti-Trump protest in central London. July 13, 2018. © Peter Nicholls / Reuters
The #WeAreCorbyn hashtag reached No.3 worldwide and No.1 in UK Twitter trends on Thursday, as supporters fought back against what they see as anti-Semitic “smears” against Labour leader Jeremy Corbyn.

It will be seen as a welcome boost for Corbyn, who has been under intense pressure over recent weeks from sections of the mainstream media and the political establishment, including some of his own Labour MPs, on the issue of anti-Semitism.

Labour grassroots activists, MPs and prominent left-wing political commentators all took part in the show of solidarity for Corbyn. Labour leader’s key allies in the shadow cabinet, John McDonnell, Diane Abbott and Angela Rayner were just a selection of Labour MPs to join in the chorus on Thursday evening.

Shadow chancellor and close confidant, McDonnell tweeted that he was “proud to stand in absolute solidarity with my comrade and friend, Jeremy Corbyn.”

#WeAreCorbyn I am proud to stand in absolute solidarity with my comrade and friend, Jeremy Corbyn, who has stood with me and so many others for decades in campaigns for peace, justice and against all forms of oppression and discrimination.

A leader with integrity that fights for justice, equality and against discrimination. I’m honoured to call him my friend and our Labour leader. We are for the many not the few. #WeAreCorbyn 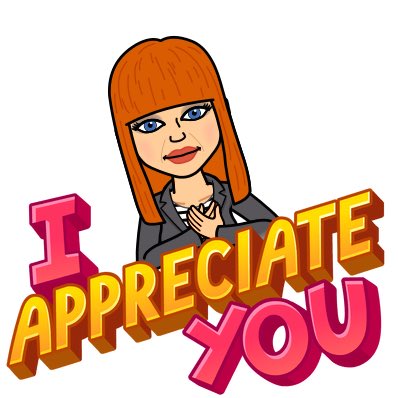 Just got home and it seems my boss is trending #WeareCorbyn

Left wing group Jewish Voice for Labour, together with other Jewish voices, demonstrated their support for the opposition leader who has been the target of severe criticism from certain parts of the Jewish community.

#WeAreCorbyn so we are voting for the entire #JC9

It’s deeply offensive and deeply dehumanizing to me as a Jewish person that reactionaries try to use false allegations of antisemitism to smear progressive/socialist candidates. Jews have a proud history of radical convictions about #justice. For that reason #WeAreCorbyn.

Left-wing Guardian journalist, Owen Jones used the #WeAreCorbyn hashtag to claim UK Labour’s sister parties in Europe were in turmoil due to being “wedded to a discredited establishment politics” and that “only a radical alternative can beat right wing populism and fascism – that’s what Corbynism represents.”

When I later found out about what Hodge had said to him shortly before he gave the speech, I thought the contrast between the brutality of that incident and the tenderness of this one was poignant. #WeAreCorbyn 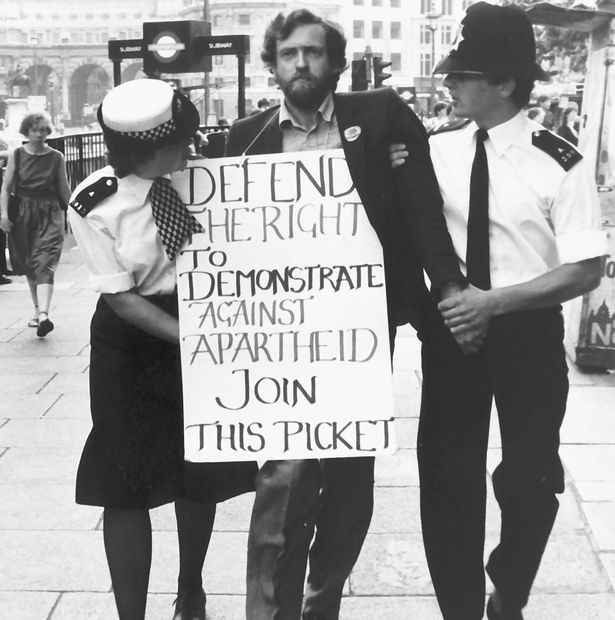 Jeremy Corbyn didn’t oppose apartheid in South Africa because he was anti-Afrikaners.

He doesn’t oppose apartheid in Israel because he’s anti-Semitic. 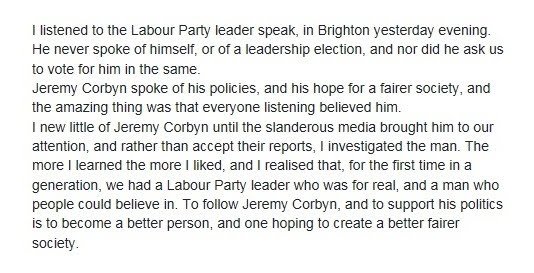 Not my words, but I was at the same event, first time I heard Corbyn speak live. In the heat of a leadership contest he spoke about us, the people, our hopes and fears, the wrongs we could right together. No other politician comes close to his genuine compassion. #WeAreCorbyn

Twitter has been somewhat depressing of late but tonight I log on and see that #WeAreCorbyn is trending worldwide! This is what I needed, a simple reminder #ChangeIsComing

It comes as the Independent reports that Corbyn has reached out to the Jewish Museum in London to give a speech to address the current anti-Semitism “crisis” within his party.