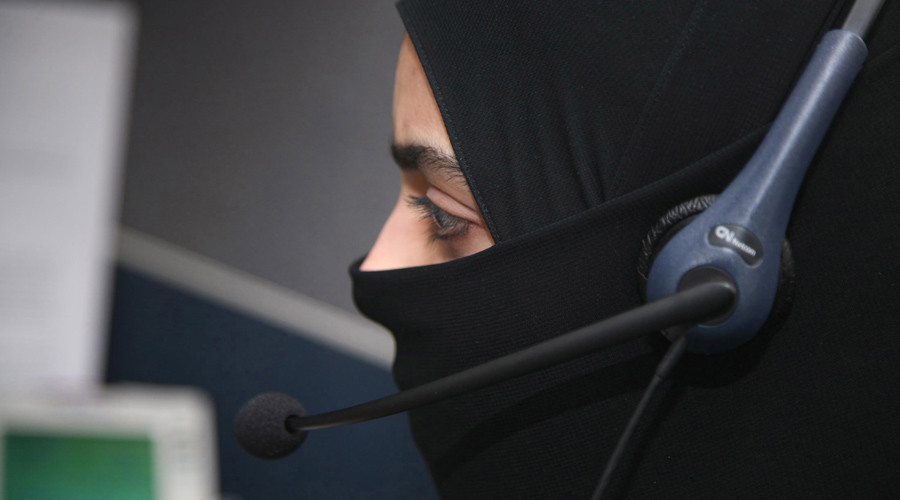 The European Court of Justice (ECJ) has ruled that employers can ban staff from wearing visible religious symbols at work in the first case of its kind before the EU’s top court.

The ECJ has ruled on the cases of two female employees in Belgium and in France, fired after they refused to remove their headscarves at work.

In the first case, a Belgian woman working as a receptionist for G4S Secure Solutions, which has a general ban on the wearing of visible religious or political symbols, was dismissed for refusing to remove her religious attire. In the second, a French IT consultant was also let go when she refused to take off the headscarf after a client complained.

“An internal rule of an undertaking which prohibits the visible wearing of any political, philosophical or religious sign does not constitute direct discrimination,” the court said in a statement.

The ruling comes on the eve of the Dutch election, in which Muslim immigration has been a key issue.

Islamic headscarves are a contentious issue in several European countries, with numerous cases of alleged discrimination against Muslim women emerging in recent months.

In December, a 14-year-old Syrian teenager was reportedly kicked off a tram in Berlin for wearing a headscarf, after the driver shouted through a loudspeaker that he refused to transport her.

Earlier this month, Austrian government officials sharply criticized a recommendation by the Islamic Religious Community in Austria (IGGO) which states that Muslim women must start wearing a headscarf from the onset of puberty, describing it as an attack on integration and women’s freedom.

Last month, a Muslim teacher who wasn’t hired by a Berlin school because she was wearing a headscarf was awarded €8,680 (US$9,250) in compensation for discrimination.

Meanwhile, a court in the Czech Republic threw out a similar case in January, in which a Somalian refugee claimed she had been barred from wearing her headscarf in a nursing school. The case was said to be the first of its kind in the EU.