RUSSIA has warned of nuclear war if US missiles carry on being shipped into Europe. 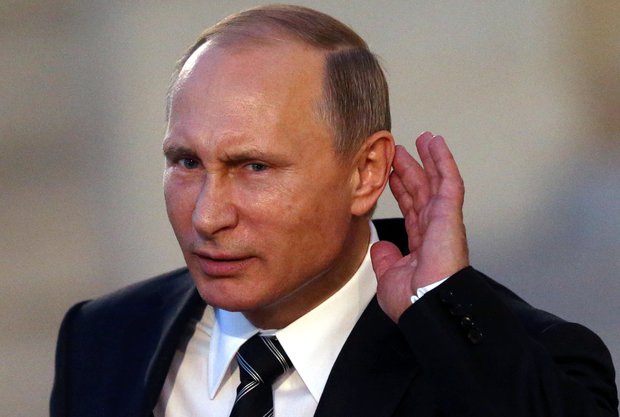 The anti-ballistic missile system (ABM) is provoking a “new arms race” and scuppers Russia’s ability to defend itself from a nuke strike, they said.

Russian military bosses warned the ABM “lowers the threshold for use of nuclear weapons” and increases the risk of “sudden nuclear attack”.

“The presence of the global ABM system lowers the threshold for the use of nuclear weapons, because it gives the US the illusion of impunity for using strategic offensive weapons from under the protection of the ABM ‘umbrella,’” said Viktor Poznikhir, top brass for the Russian general staff.

He added: “The ABM shield is a symbol of the build-up of rocket forces in the world and a trigger for a new arms race.”

Poznikhir said: “The presence of American ABM sites in Europe and ABM-capable ships in the seas and oceans close to Russia’s territory creates a powerful clandestine potential for delivering a surprise nuclear missile strike against Russia.”

US attempts to trump Russia and China are heighting the risk of nuclear war, the Kremlin warned.

The stark warning came at a nuclear disarmament conference in Geneva.

Poznikhir said the US missile shield “narrows down the opportunity for nuclear reduction dialogue”.

He said the Pentagon is developing the missile system to face Iran and North Korea, but ignoring objections raised by Russia.

Russia warns the US will have 1,000 missiles at its fingertips which could pose a threat to them by 2020.