© Evgeny Yepanchintsev / Sputnik
The Russian Defense Ministry has prepared a bill ordering all military personnel to abstain from posting any information on the internet, or at least requiring them to inform their superiors about all such activity.
Read more 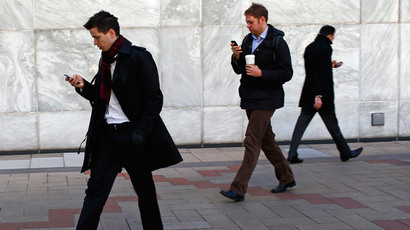 According to the brief summary of the draft, published on the government web portal, it was developed in compliance with the principles of Russian state service. If passed, the bill would apply to military units, military command bodies, military police and military recruitment stations.

RBC news agency quoted a source in the ministry as saying that the detailed draft contains a recommendation for all servicemen not to register any accounts on social networks and to bring their internet activity to a minimum. However, it allows those who have existing accounts prior to entering military service to keep them, under condition that they don’t disclose any information relating to their service or publish any pictures of themselves, “especially with classified documents on the background.”

Currently, Russian law and the internal regulations of the Russian military do not restrict or regulate the use of the internet or social networks. It is up to each unit’s commander to allow mobile phone and internet usage at his discretion. 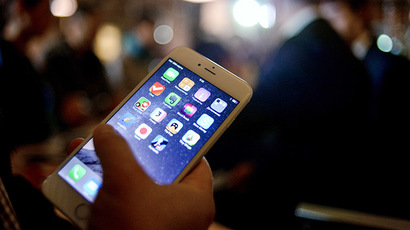 In 2014, the Russian mass media reported that the Defense Ministry had banned the use of iPhones during mandatory military service over security concerns. However, the ministry soon denied this, saying it had not issued any bans on using the mobile services of one particular manufacturer.

In late 2016, the military forces announced the completion of the ‘Closed Data Transfer Segment’ communication system that is completely independent from the internet and protected from unlicensed connections.

The structure of this ‘military internet’ is similar to the one of the conventional World Wide Web, but is accessible only on computers that use the dedicated operating system developed by the Russian Military Forces, as well as special licensed hardware.