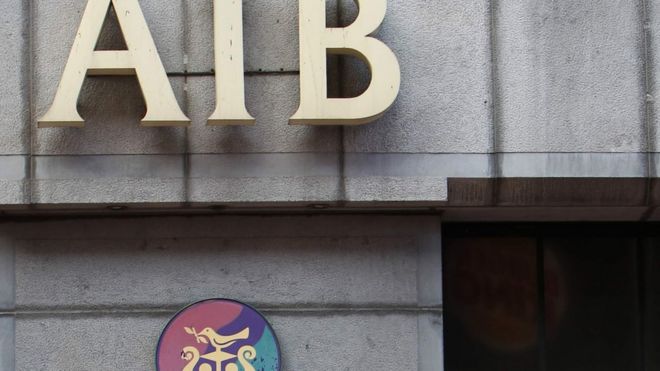 Ireland is to sell 25% of Allied Irish Banks back to the public, eight years after it was rescued during the financial crisis.

Last year AIB was valued at 11.3bn euros, so a share sale may yield 3bn euros or more.

Finance minister Michael Noonan said the progress made by AIB and current market conditions meant the time was right to start privatising the bank.

The financial crisis, which triggered a property collapse in Ireland, cost the Irish government 64bn euros in bank bailouts and forced it to seek support from the European Union and the International Monetary Fund.

AIB returned to profit three years ago and the non-performing loans that crippled the bank in the crisis have been reduced by about two thirds.

The government owns 99.9% of AIB and received a dividend of 250m euros last month – its first since the rescue.

AIB’s flotation on the Dublin and London stock exchanges will be one of the biggest in recent years.

The prospectus and the price range of the shares is expected to be published in mid-June.

It is thought that about 10% to 15% of the shares will be available to retail investors, although the minimum investment will be set at 10,000 euros.

The shares are expected to be marketed as an investment in the resurgent Irish economy, which grew 5.2% last year, outstripping all 18 other eurozone countries.

AIB is biggest mortgage lender in Ireland, with a 36% share.

The government will use the funds from the flotation to reduce the national debt by about 1.5%. It stands at 200bn euros – among the highest in the eurozone.

Dublin still has stakes in two other rescued banks: Permanent TSB (75%) and Bank of Ireland (14%).