An grimly worded Security Council (SC) report circulating in the Kremlin today vows “swift retribution” against United States military forces illegally operating in the Syrian Arab Republic (SAR) region of the Levant War Zone after American intelligence services, yesterday, launched a large-scale offensive against a Russian Military-Police unit that wounded 3 Federation soldiers—and who had, also, on 16 September, directed an attack that killed Colonel Vladimir Tarasyuk.  [Note: Some words and/or phrases appearing in quotes in this report are English language approximations of Russian words/phrases having no exact counterpart.] 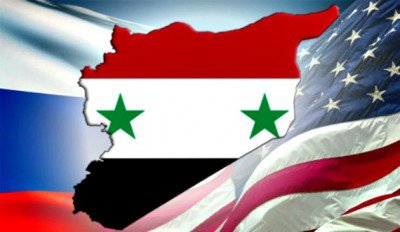 According to this report, on 16 September, the Ministry of Defense (MoD) reported that an automobile column of the Russian Centre for the Reconciliation of Warring Parties, in Syria, came under attack by Islamic terrorists that gravely wounded Colonel Vladimir Tarasyuk—and who subsequently died after the medical helicopter dispatched to bring him to hospital came under sustained terrorist fire.

Yesterday, too, on 20 September, this report details, American intelligence operatives initiated and directed a large-scale offensive against a 29-strong platoon of Russian Military-Police Forces—and that resulted in an hour’s long “battle to the death” pitting these surrounded Russian Military-Police soldiers and their Muali Tribe allies against US-funded Jabhat al-Nusra terror forces—but whose siege was broken after Lieutenant-General Alexander Lapin, the Russian commander of all Russian forces in Syria, formed a special military group of Russian special operations units, Russian Military Police (manned by Caucasus-born military personnel) and Syrian Army commandos to rescue them. 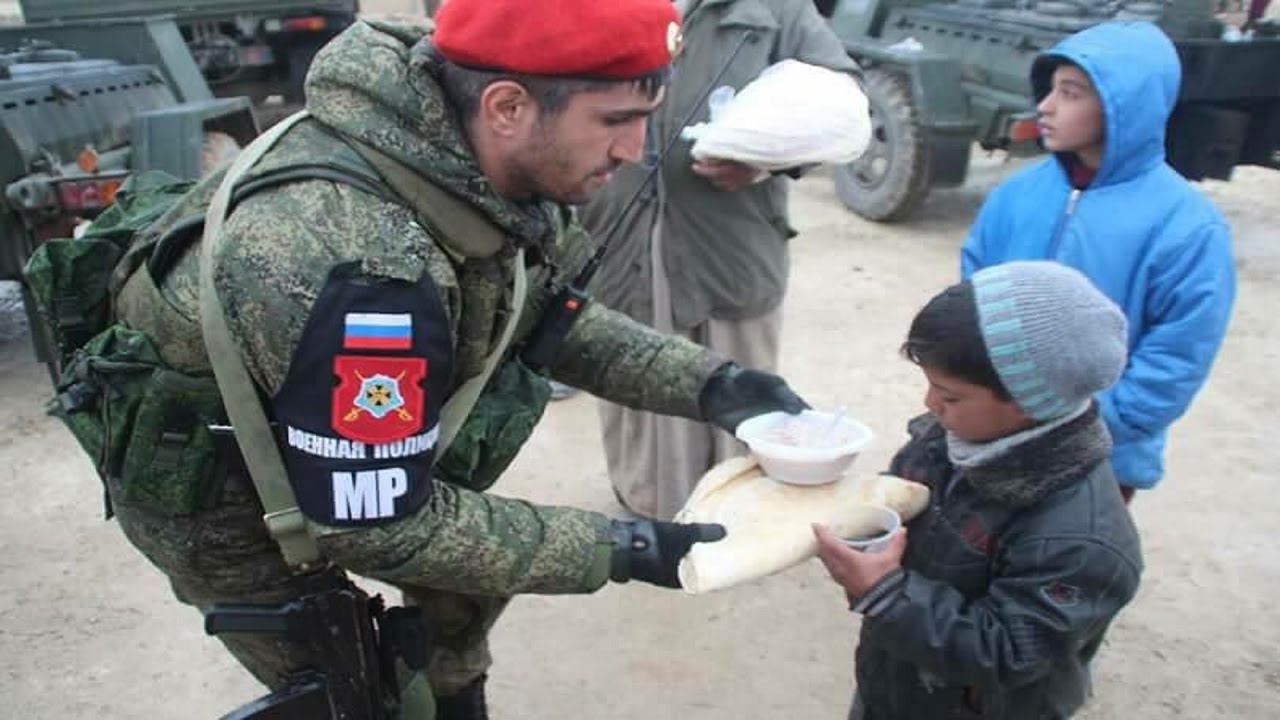 Jabhat al-Nusra, this report explains, is an internationally sanctioned Islamic terrorist group that changes its name on an, almost, weekly basis, and whose top commander in Syria, last year, publically admitted was being funded and supplied by the United States—and who, in late August, the US began secretly flying into the eastern countryside of Deir ez-Zor province in eastern Syria—but who are now operating under the name Free Syrian Army.

Deir ez-Zor (aka Dayr al-Zawr), this report continues explaining, is one the United States last supported regions in Syria occupied by their Islamic terrorist forces—and that the MoD has labeled as the “Battle For The Monastery” it warns will “decide the fate of the world”.

Provoking the Americans to brazenly begin attacking Russian military forces in Syria for the first time in this conflict, this report continues, is due to the Syrian Arab Army’s elite Tiger Forces launching the largest tank and infantry assault of this war, under superior Russian airpower, to liberate the remaining areas of northwestern Deir ez-Zor province—and that caused the key American military base in Syria’s southwestern desert region (Zeqaf Base) to be rapidly abandoned and destroyed by fleeing US military forces and their Islamic terror allies. 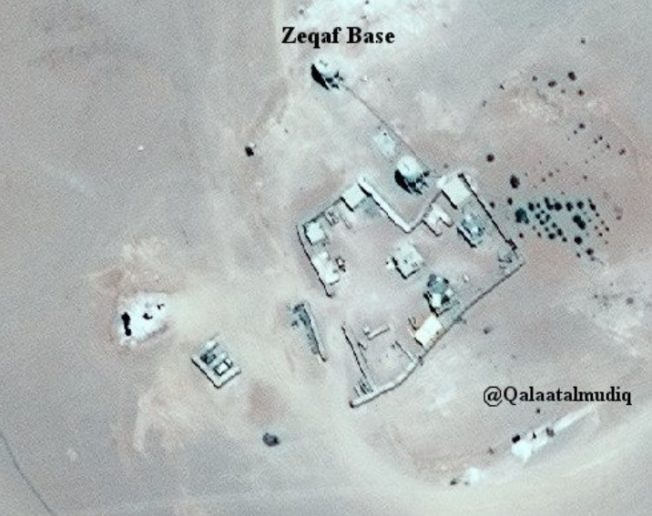 US abandons and destroys their Zeqaf Base in Syria, September 2017

Following these US Special Forces operatives and their Islamic terror allies abandoning and destroying their Zakaf Base, this report details, the Americans then directed their fighters belonging to the Syrian Democratic Forces (SDF) to begin approaching Deir ez-Zor from the north where they are to join up Islamic State (ISIS/ISIL/Daesh) terrorists allies—but whose shelling of Syrian Army positions in preparation of this action immediately caused Moscow to open up a special communications channel with Washington and warn that “firing points in these areas will be immediately suppressed by all means of destruction”.

Upon the MoD warning the American’s that Russia was prepared to begin immediately targeting all US-backed terror forces in Syria, even with US Special Forces troops being embedded with them, this report notes, the US Combined Joint Task Force – Operation Inherent Resolve (CJTF-OIR) quickly distanced itself from the attacks on Russian forces in Syria saying they were conducted by the CIA, not them—and with CJTF-OIR spokesman, US Army Colonel Ryan Dillon, also, refusing to answer questions about these US-backed Islamic terrorist attacks in Syria by his stating that he had “no information” on that matter and “would not entertain that question”. 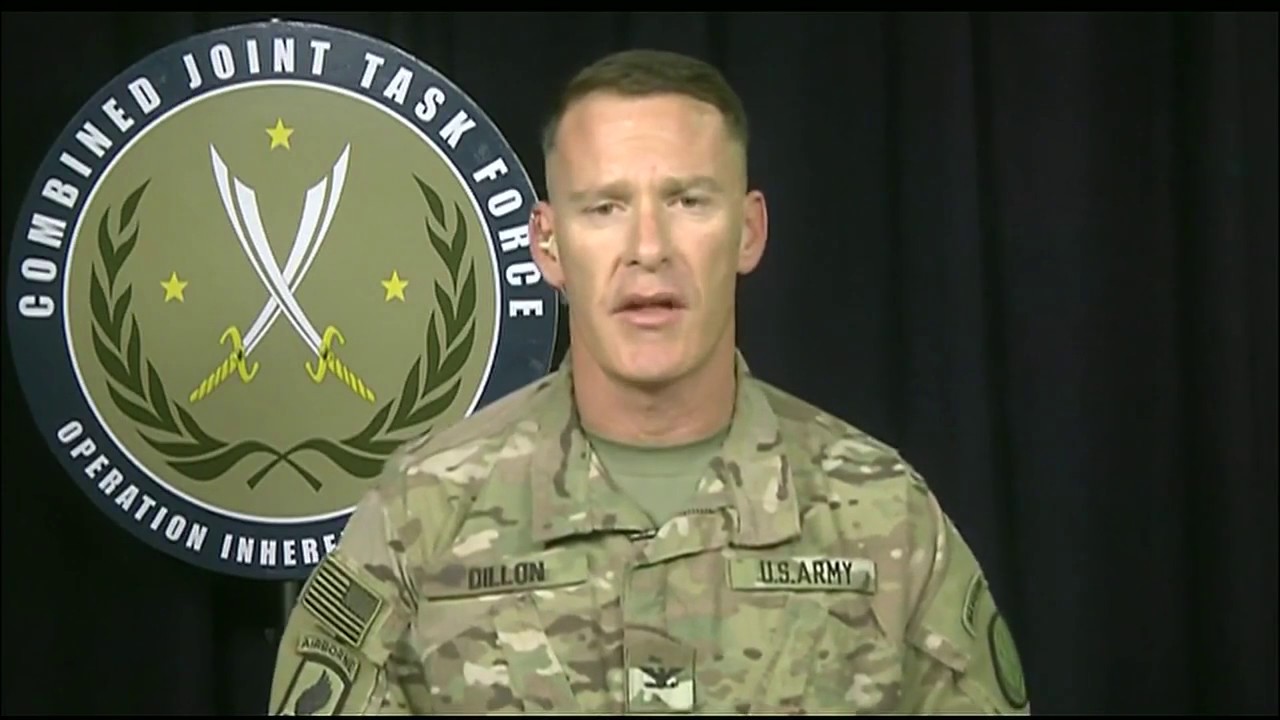 US Army Colonel Ryan Dillon tells Russia: “The CIA did it!”

With both Turkey and Saudi Arabia having stopped all of their funding of Islamic terror groups in Syria, with Turkish President Recep Erdogan even praising Russia’s role there, this report says, General Lapin has been able to report that the entirety of Syria is now nearly completely under the control of its legitimate government too—and who further stated:

“All the conditions are in place for the final stage of defeating the Islamic State in Syria.  Only parts of the eastern cities of Raqqa and Deir-es-Zor remain under the control of the IS, and both cities will fall before the end of the year.

All that remains to do is reconquer the big enclave around Idlib in northwestern Syria that is ruled by the al-Qaeda affiliate that used to be known as the Jabhat al-Nusra.

The operation to destroy the fighters of the IS and Jabhat al-Nusra terrorist groups on Syrian territory will continue until their complete and guaranteed destruction.” 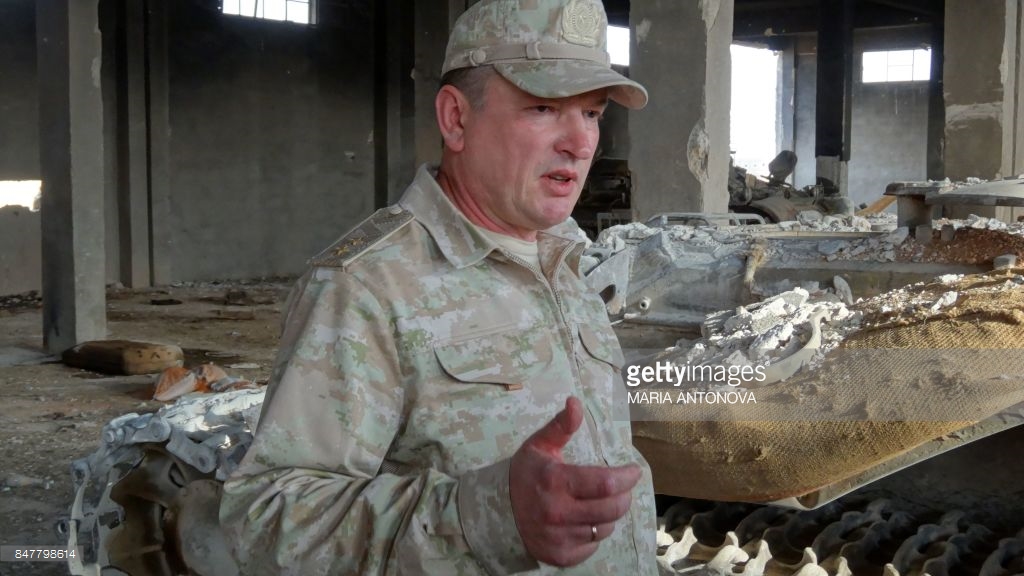 The only peoples in the world not knowing that Russia has nearly singlehandedly defeated the Islamic terrorists in Syria, thus signally an end to this catastrophic war, this report notes, are the American’s whose political elites won’t allow them to know this truth—and who have now, also, gone to the shocking censorship lengths of inserting into their newest defense bill a provision outlawing anyone in the United States from reading, or seeing, any Russian news accounts of what’s occurring—a move that resembles the strategy of the former Soviet government that strictly controlled domestic media and suppressed radio broadcasts from Europe to insulate the population of the country from ideas and narratives it deemed unfit.

This censorship system (dubbed the “Iron Curtain”) being imposed upon the American people, this report concludes, backfired on the Soviets and became a major factor in eroding the Communist Party’s control—a fact not noticed by some hysterical Hillary Clinton supporting lawmakers in the US Congress who, just 3 days ago, demanded that a Washington D.C. radio station (105.5 FM) broadcasting Radio Sputnik’s programming be shut down because it “influenced the election”—a claim that defies all laws of space and time as this station didn’t start carrying Radio Sputnikuntil 1 July of this year, fully 9 months AFTER President Trump was elected. 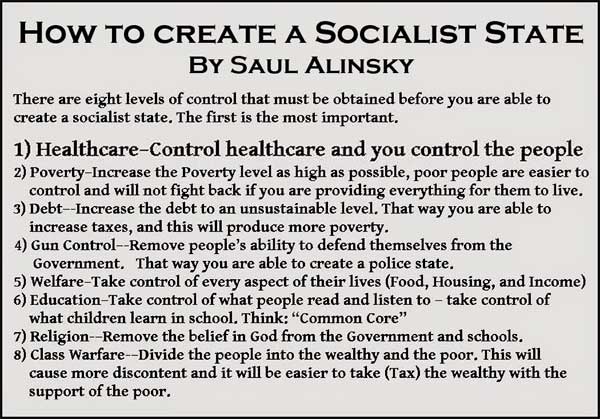