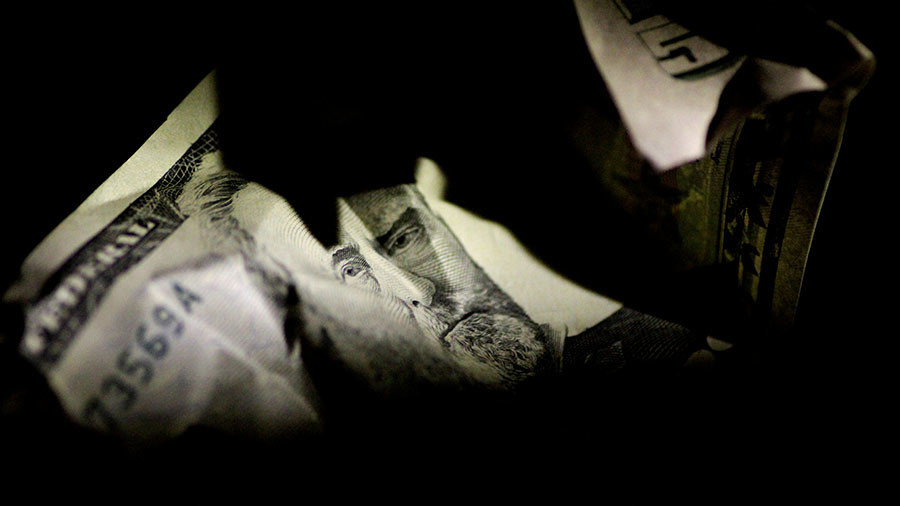 © Thomas White / Reuters
Currencies will soon coexist on a more ‘equal footing’ in international markets, and the US dollar will be forced to share prominence with the Chinese yuan and the EU’s euro, according to global currency systems expert Barry Eichengreen.

In his book How Global Currencies Work: Past, Present, and Future, he wrote that reserve currences can and do coexist. The book, co-authored by European Central Bank economists Arnaud Mehl and Livia Chițu, was published this month.

“The US Dollar Dominates Global Finance — But for How Much Longer?” https://www.prospectmagazine.co.uk/economics-and-finance/the-us-dollar-dominates-global-finance-but-for-how-much-longer … At _Prospect Magazine_ here. (In support of _How Global Currencies Work_ https://press.princeton.edu/titles/11124.html …

At first glance, the modern history of the global economic system seems to support the long-held view that the leading world power’s currency—the British pound, the U.S. dollar, and perhaps someday…

The economists used new evidence of central bank reserves from the 1910s to early 1970s, mainly focusing on the interwar period of the 1920s and 1930s. They have challenged the traditional ‘winner-take-all’ view that there can only be one dominant reserve currency at a time.

“In the period between the wars, it seems the British pound and the US dollar shared reserve currency status more or less equally, depending on the year,” said Eichengreen and his colleagues. They found that “before the First World War, even though sterling was the most important currency, the French franc and German mark were internationally significant, too.” 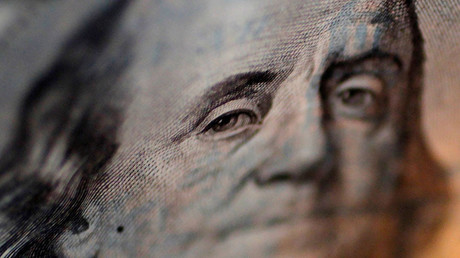 According to the economists, “From this vantage point, it is the second half of the 20th century that is the anomaly, when an absence of alternatives allowed the dollar to come closer to monopolizing this international currency role.”

Eichengreen, who’s an economics professor at the University of California, Berkeley, said the dollar’s days as the dominant reserve currency will end “sooner rather than later” and the speed of the shift might depend on the actions of US President Donald Trump.

He said some experts suggest the Chinese yuan is destined to lead in the future.

“The traditional view is that international currency status is a winner-take-all game, that there’s room on the global stage for only one true international currency. The argument was that network effects are so strong they create a natural monopoly because it pays to use the same currency in cross-border transactions that everybody else has used,” Eichengreen told the Quartz.

However, the “new view is that financial technology has moved on and network effects are no longer so strong.”

“It’s easier to switch between currencies. It’s similar to how operating systems for personal electronics have transformed. Everyone doesn’t have to use Windows anymore,” said the economist.