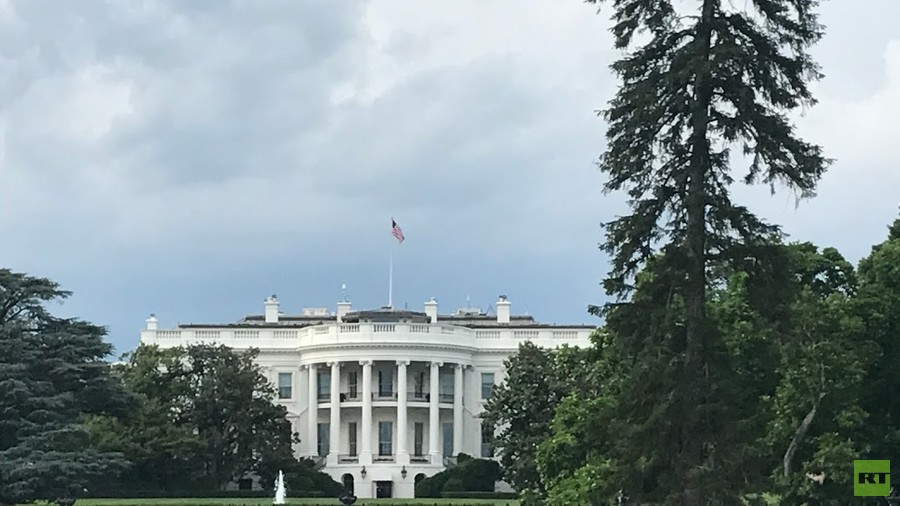 According to the Secret Service, the white Chevrolet minivan drove into the checkpoint on the corner of E Street and 17th Street NW, southwest of the White House.

The complex was placed on lockdown. No law enforcement personnel was injured, and the driver was taken into custody by uniformed Secret Service agents.

BREAKING: An individual driving a passenger vehicle struck a security barrier near the White House at 17th & E.

No shots were fired. The White House security perimeter was not compromised, the Secret Service said. The intersection remains closed to traffic pending the investigation.

The driver did hit the barricade intentionally, but the incident is not considered an attack on the White House or President Donald Trump, Fox News reported on Friday afternoon.

Trump was inside the White House at the time, meeting with the  Australian Prime Minister Malcom Turnbull.

The driver was known to the Secret Service, CNN reported, adding that mental health issues may have been a factor.