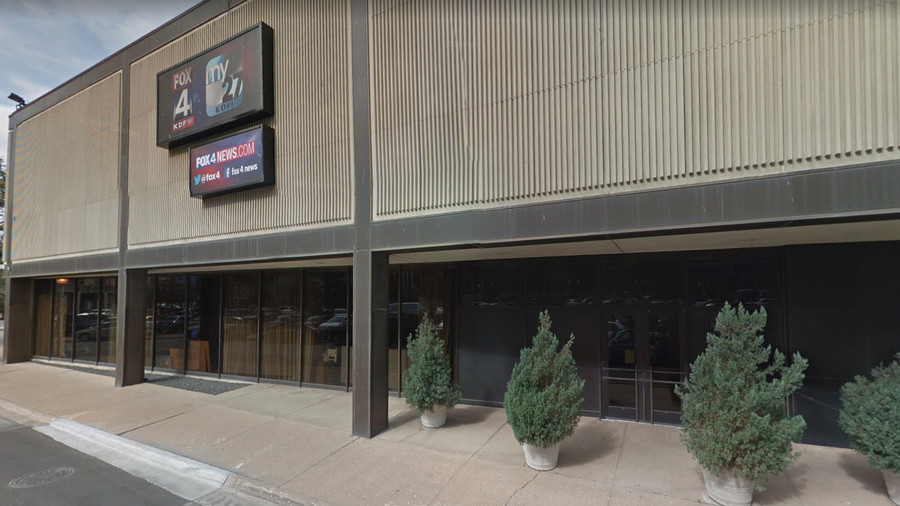 The man rammed his truck into the glass wall of the TV station © Google Maps
A man crashed a truck into the side of Fox 4 News building in Dallas, according to the channel’s Twitter. He left behind a suspicious bag, it added, saying that a bomb squad is at the scene and most employees have been evacuated.

Photos from the scene show the suspect’s Dodge Ram pickup truck smashed into the glass wall of the office, and the suspect himself collared and arrested by police. According to the channel, the man had jumped out of the truck and started “ranting” after plowing into the building. 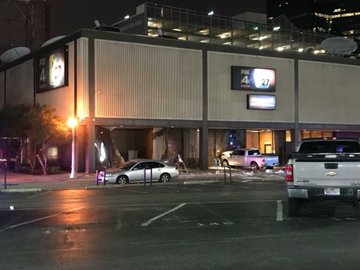 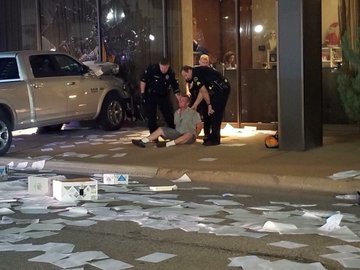 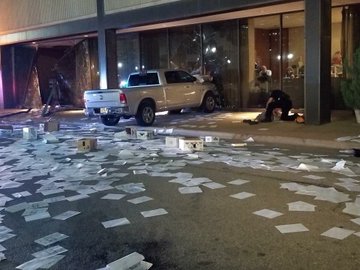 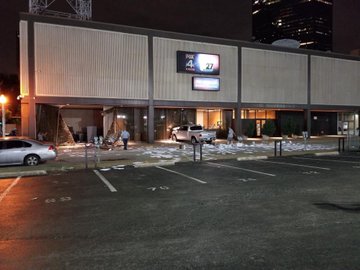 A man crashed a truck into the side of our building this morning. He jumped out and started ranting. He’s in custody now but the bomb squad is on its way. He left behind a suspicious bag. Most have been evacuated & a few are working to keep the news on air from a secure location.

Before he was arrested, the man placed several boxes full of paper on the sidewalk near the station’s door. Loose paper was also strewn all over the sidewalk at the scene of the crash.

The station said that a few of its staff are “working to keep the news on air” from another, secure location. No injuries have been reported.

#BreakingNews hitting close to home this morning. Man intentionally slams his truck into our building repeatedly crashing through two walls of windows. Police and bomb squad on scene. 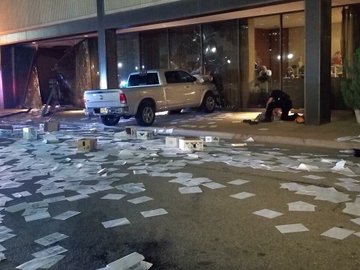 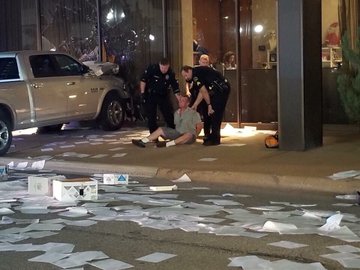 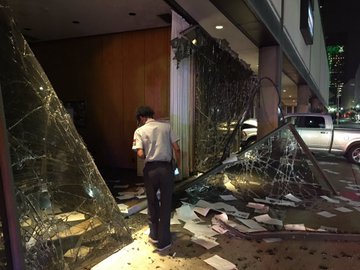 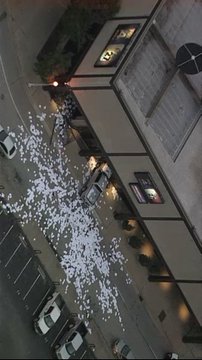 The incident comes one week after police in Boston arrested a 68-year-old California man for threatening journalists working for the Boston Globe. Unhappy with the paper’s negative coverage of the Trump administration, the man had threatened to travel to the newspaper’s offices and kill journalists. 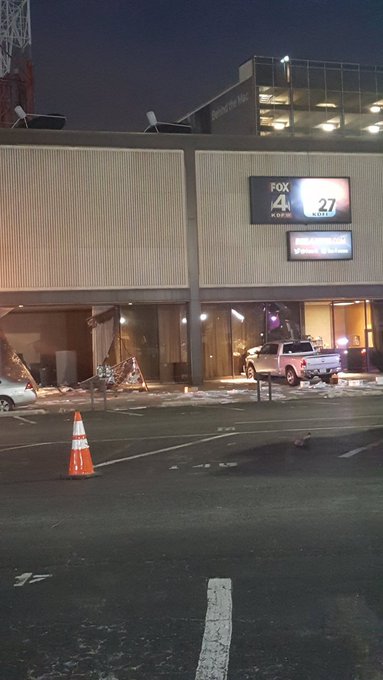 BREAKING: Man has been arrested after ramming his pickup truck into the @FOX4 building in Downtown Dallas. @DallasPD have multiple streets closed around the area while they investigate. @CBSDFW