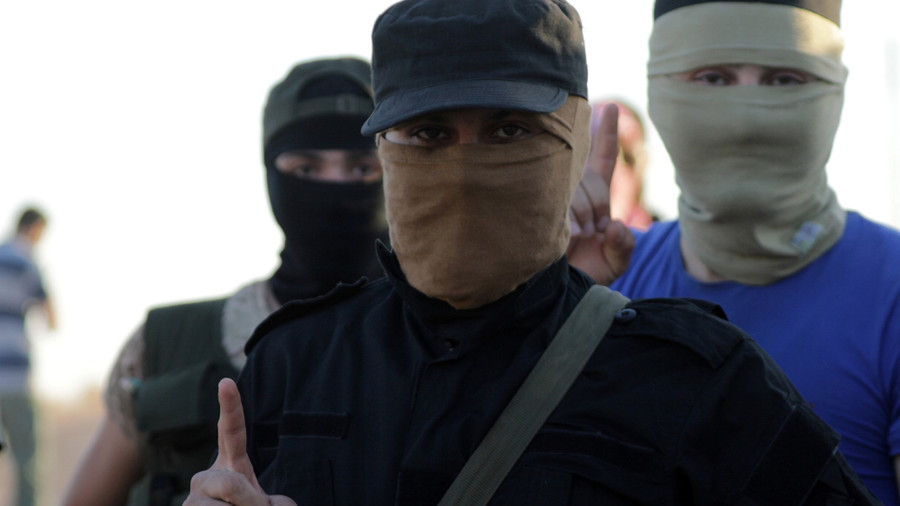 FILE PHOTO. © Khalil Ashawi / Reuters
IDF has forced the Jerusalem Post to remove its explosive report on the Israeli military giving weapons to the Syrian rebels, the newspaper’s managing editor confirmed to RT.

“We were told by the army’s military censor to remove that part of the story,” David Brinn, the managing editor of the Jerusalem Post told RT as he replied to a request for comment. The report, ‘IDF confirms: Israel provided light-weapons to Syrian rebels,’ which claimed that the Israeli military acknowledged for the first time that it had provided money, weapons and ammunition to the Syrian militants, was removed just hours after being published without any explanation. 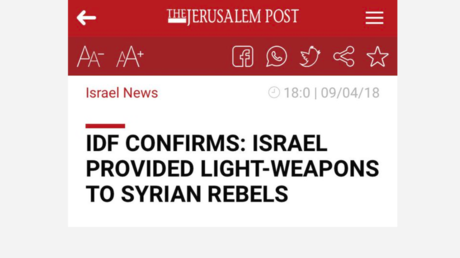 According to Brinn, the story was removed “for security reasons evidently.” The IDF told RT that it would not comment on the issue.

The Jerusalem Post article was removed shortly after being published, but a version of the article can still be read using Google cache

It claimed that regular supplies of light weapons and ammunition to the Syrian militants holding the territories near the Israeli border were part of the Operation Good Neighbor, which Israel portrayed as a humanitarian mission, which was focused on providing Syrians with “food, clothes and fuel.”

Israel has been arming at least seven different armed groups in Syria’s Golan Heights, the report said. It also added that the Israeli military believed that providing weapons to the militants was “the right decision” as they sought to keep Hezbollah and Iran away from Israel’s Golan Heights by such means.

The deleted report comes on the heels of another major disclosure. On Monday, the IDF announced that Israel has carried out more than 200 strikes on Syrian targets in the past year and a half.