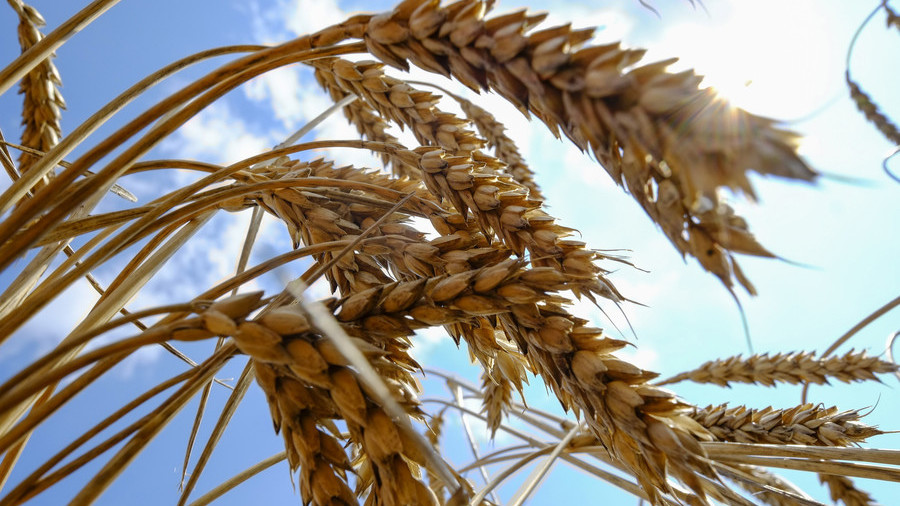 © Vincent Mundy / Reuters
The world’s top exporter of grain, Russia, has increased sales of its wheat abroad by 80.2 percent from January to July 2018 compared to the same period of 2017.

Statistics from the Federal Customs Service showed that in July the country shipped 3.8 million tons of wheat and meslin (a mixture of wheat and rye), up by almost 78 percent from the previous month. The value of exports rose by 74 percent.

According to the customs service, imports of wheat and meslin increased by 36.7 percent through July – worth $32.2 million. Overall, grain imports amounted to $227.8 million in the seven months of this year, down by 7.8 percent from 2017. 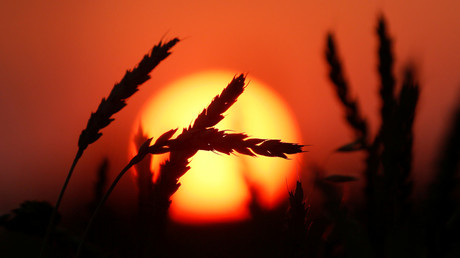 According to the Director of the SovEcon analytical center, Andrey Sizov, Russia’s agricultural export market is actively expanding. It supplies grain to Algeria, Jordan, Egypt, Lebanon, Turkey, and Iran. Saudi Arabia has announced plans to become a major hub for Russian agricultural products in the Middle East.

Russia’s food safety regulator Rosselkhoznadzor reported that the growing exports of grain to China have reached historic levels this agricultural year. Some 1.23 million tons of grain has been supplied to the Chinese market since last July, the watchdog said. This week, US Wheat Associates (USW) has announced the closing of its Moscow office on October 1 due to lack of demand for American wheat in Russia.

It explained the decision by Russia’s “shift from being a net importer of wheat to become the largest single wheat exporting country in the world.” Overall, Russia’s agricultural production is projected to grow three percent this year, from last year’s 120.7 million tons. That would be the best-ever harvest for Russia, even counting the Soviet era.