At least 10 killed, 20+ injured during attack on military parade in Iran – local media [ISRAELI/SAUDI PLOT TO KICK OFF IRAN WAR]

At least 10 killed, 20+ injured during attack on military parade in Iran – local media 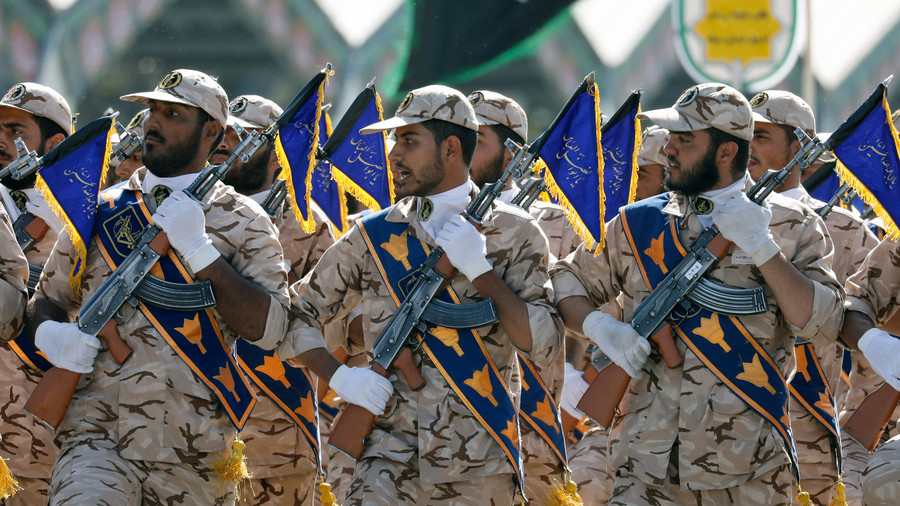 FILE PHOTO © AFP
An army parade in the southwestern Iranian city of Ahvaz has come under attack. The assault has claimed lives of at least 10 people and left some 20 injured, local media reports.

Gunmen opened fire from behind the stands during a military parade in Ahvaz on Saturday. Shooting broke out several minutes into the event, which featured troops from the Iranian Army’s 92nd armored division, Iran’s ISNA news agency reported.

The assailants were apparently wearing military uniforms, and the attack lasted for about 10 minutes. The agency’s Twitter account has released a set of photos showing the aftermath of the assault. 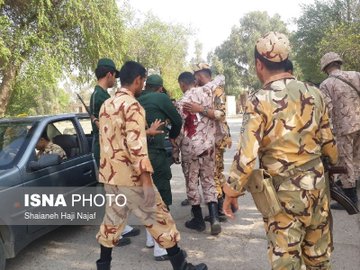 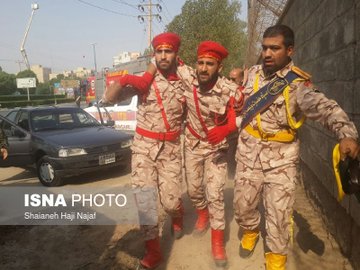 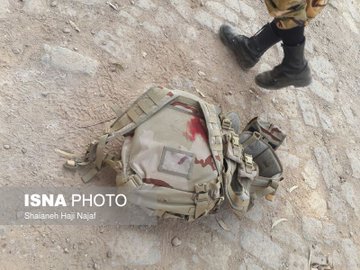 The gunfire left at least eight members of Iran’s elite Islamic Revolutionary Guards Corps (IRGC) dead, Tasnim said. According to conflicting reports, as many as 20 people were injured in the exchange of fire. It is said that two out of four attackers were killed as troops and security forces returned fire. Two other assailants were arrested.

The parade was attended by members of the local elite, including the Ahvaz governor as well as high-ranking clerics and MPs. According to Irna, the assaults have been claimed by the “Patriotic Arab Democratic Movement in Ahwaz” group, but officials have yet to release information confirming that.

The attack comes as the nation commemorates the end of the eight-year Iran-Iraq War that ended in 1988. The anniversary was marked by a grand military event in Tehran, where mobile missile launchers, heavy armor, and troops paraded through the main street of the capital.

During the Tehran parade, Iranian leaders seized the opportunity to send a message to the US. Hassan Rouhani said Iran will never abandon its efforts to develop ballistic missiles, as these are “the most powerful weapons of the Islamic Republic.” He stressed their “defensive” nature, however.