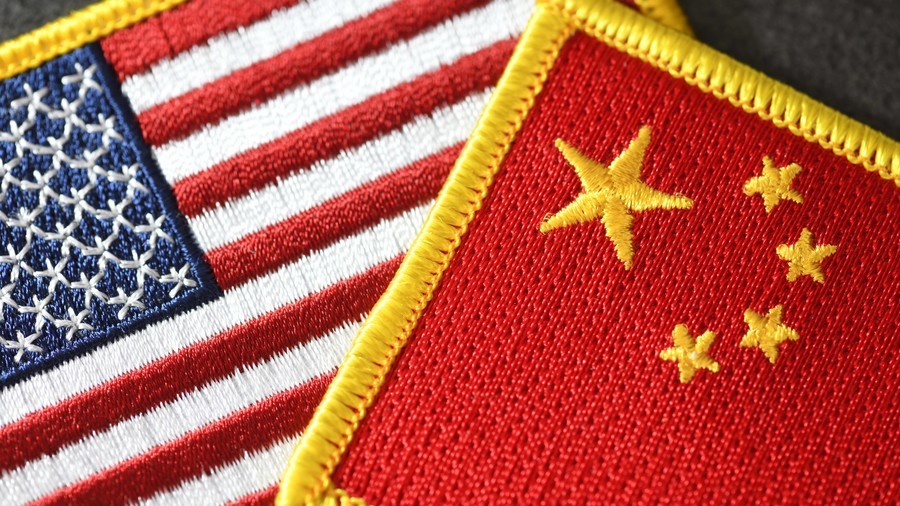 China has canceled the visit of its Navy commander to the US, in response to the sanctions imposed by Washington against Beijing over its military cooperation with Russia, the Chinese Ministry of National Defense said.

On Thursday, the US State Department imposed sanctions against Beijing’s defense procurement agency, the Equipment Development Department (EED), for its “significant transactions” with Russian arms exporter Rosoboronexport. The restrictions were triggered by two major arms deals between Beijing and Moscow – a 2017 agreement for 10 Su-35 fighter aircraft and a 2018 deal to supply S-400 air defense systems.

“The Chinese side has made the decision to immediately call back People’s Liberation Army Navy head, Shen Jinlong, who was taking part in the 23rd International Seapower Symposium and planned to make a visit to the US,” the ministry said in statement as cited by Ria Novosti.

Also on Saturday, China’s Foreign Ministry summoned the US ambassador in Beijing to lodge “stern representations” and to protest the sanctions by Washington.

“The US approach is a blatant violation of the basic norms of international relations, a full manifestation of hegemony, and a serious breach of the relations between the two countries and their two militaries,” the Chinese Ministry of National Defense’s spokesperson Wu Qian said on its official Wechat account.

China’s EED was added to the blacklist together with 33 Russian defense and intelligence officials and entities. Moscow called the move an attempt to “squeeze out of the markets the main competitor of American producers,” as Russian-made arms are often “hyper-competitive.”