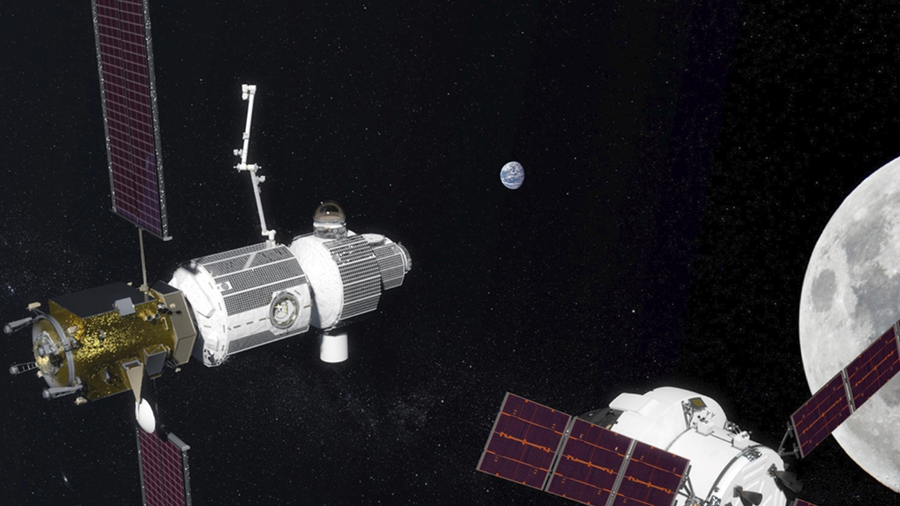 Lunar Orbital Station – Gateway © Credit: NASA
Russia may walk out of a joint project with NASA to build a lunar station as it doesn’t want to “play second fiddle” in the effort. Instead, Moscow mulls joining forces with BRICS countries, a Roscosmos head has confirmed.

The fate of the joint program to build a Russian-American station to explore the moon is now at odds as both sides disagree on parts of the burden they would share in the effort.

“The Russian Federation cannot afford to play the second fiddle role in it,” Dmitry Rogozin, the head of Roscosmos, said. 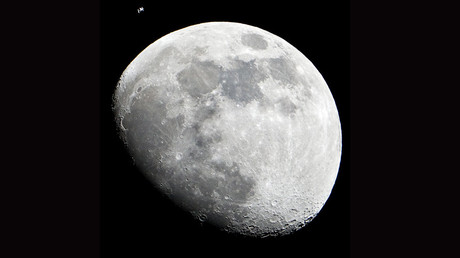 Russia & US to create new space station in moon’s orbit

Roscosmos and NASA agreed to develop the Lunar Orbital Platform – also known as the Gateway – last year. Russia now maintains that the US wants it to only partially contribute to the ambitious project.

According to reports, NASA wants Roscosmos to build a docking compartment and an adjacent module. But both parts must be able to accommodate US space suits and be designed in compliance with American technical guidelines.

If Roscosmos and NASA don’t come to terms, Russia will consider a similar project with BRICS countries, Rogozin said. Without elaborating on the issue, he said: “Whether it will be a Russian or international station is yet to be negotiated.”

Deep Space Gateway can help “gain experience for human missions that push farther into the solar system, access the lunar surface for robotic missions but with the ability to return to Earth if needed in days rather than weeks or months,” NASA said earlier in March.

In 2015, Rogozin, then deputy prime minister, said Moscow may team up with Beijing to create a scientific station on the moon. Bringing China in “as the main partner in creating a lunar scientific station” was discussed with Roscosmos. And earlier this year, both agreed to create a joint data center for lunar and deep space projects.

Formerly known as the Deep Space Gateway, the development of the current lunar station is spearheaded by the International Space Station contributors, among them ESA, NASA, and Roscosmos. The project is intended to help expand humanity’s presence to the moon, Mars, and farther into the solar system.