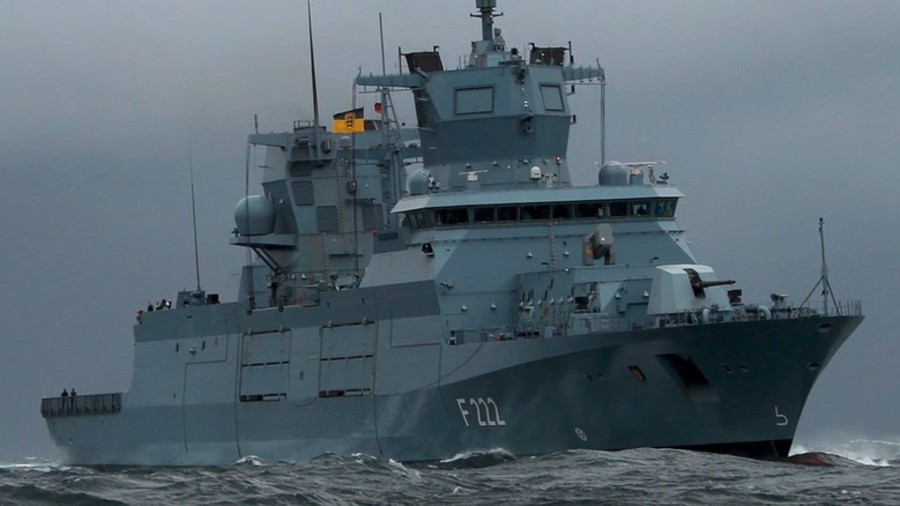 Baden-Württemberg-class frigate © Courtesy: Luerssen Defence
German Navy’s newest frigate should have been commissioned in 2014 to replace ageing Cold War-era warships, but it won’t be there until at least the next year due to faulty systems and snowballing cost, local media reported.

Commissioning of the ‘Rheinland-Pfalz’, the lead ship of the brand new Baden-Wuerttemberg-class frigates, has now been postponed until the first half of 2019, according to Die Zeit newspaper citing a military spokesman. The vessel should have joined the Navy in 2014, but the troubling post-delivery issues plagued the fate of the ambitious project. 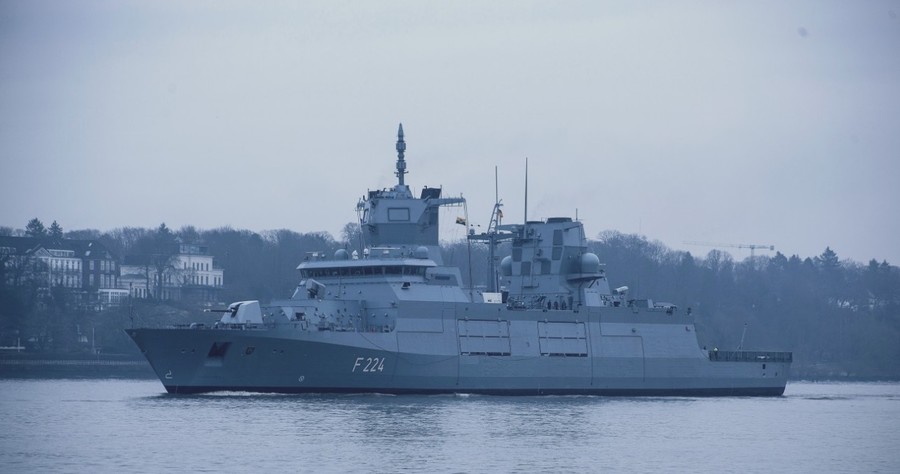 The four Baden-Wuerttemberg-class vessels the Navy ordered back in 2007 will come as replacement to the ageing Bremen-class frigates. It is understood they will feature a powerful cannon, an array of anti-aircraft and anti-ship missiles as well as some stealth technologies, such as reduced radar, infrared and acoustic signatures.

Other important features include longer maintenance periods – it should be possible to deploy the newest frigates for up to two years away from home ports.

However, continuous delays mean that the cutting-edge warships – said to allow Germany to project power overseas – will already become outdated by the time they enter service, Die Zeit notes.

The ill-fated F125 frigate made headlines last year, when the German Navy officially refused to commission the vessel and returned it to Blohm & Voss shipyard in Hamburg. This was the first time the Navy has returned a ship to a shipbuilder after delivery.

Little was known about the reasons behind the return, but German media cited a number of crucial “software and hardware defects” that made the warship useless if deployed on a combat mission. Software deficiencies were particularly important as the Baden-Wuerttemberg-class vessels will be operated by a crew of some 120 sailors – just half of the manpower on older Bremen class frigates. 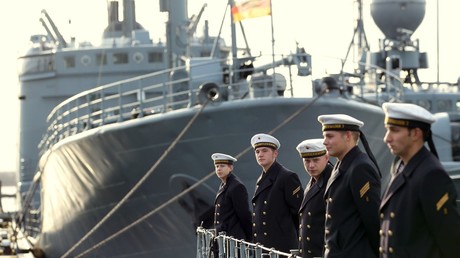 ‘Disaster for the navy’: Germany ‘running out’ of warships

Also, it emerged that the ship is dramatically overweight which reduces its performance and limits the Navy’s ability to add future upgrades. The 7,000-ton ‘Rheinland-Pfalz’ is believed to be twice as heavy as similar-class ships used by the Germans in the Second World War.

Aside from faulty hardware, the price tag of the entire project – including the training of the crew – is also becoming an issue. It is said to have reached staggering €3.1billion ($3.6bn) – up from initial €2.2 billion.

Problems gripping the newest frigates become especially of importance in light of recent warnings that Germany’s naval power is shrinking. Earlier this year, Hans-Peter Bartels, chief of the German parliament’s defense committee, acknowledged the Navy is actually “running out of deployment-capable ships.”

The official said the issue has snowballed over time, because old ships were decommissioned but no replacement vessels were provided. He lamented that none of the of the Baden-Wuerttemberg-class frigates were able to join the Navy.