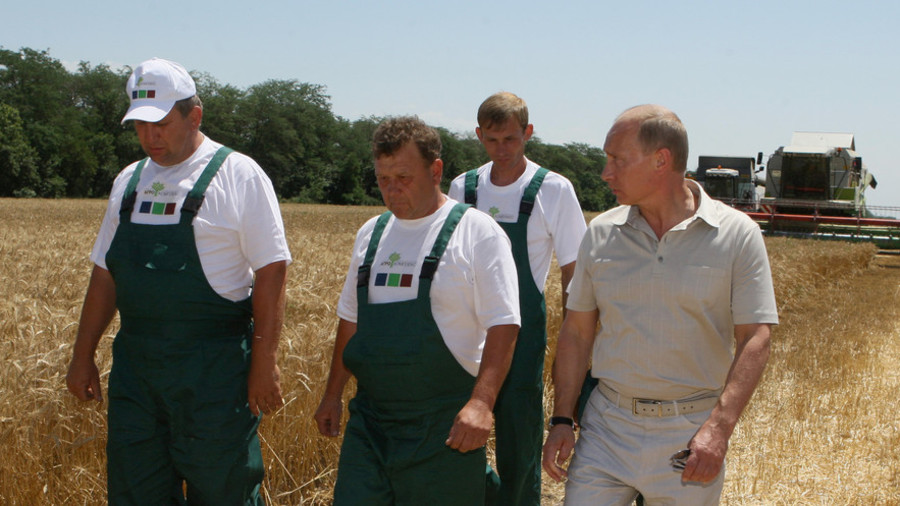 © Reuters / Alexei Druzhinin
Russian agricultural production has surged by 20 percent over the past five years, according to President Vladimir Putin. He urged domestic producers to steadily expand their presence on domestic and foreign markets.

He called the growth a “real breakthrough” and said that “there is a need to consistently work on broadening the presence of Russian producers on the domestic market and exploring the foreign ones.” 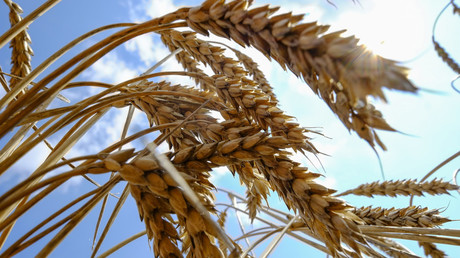 It is necessary “to reinforce the base of the Russian agri-industrial sector, its human resources and production potential, equip farms with modern machinery, improve labor productivity, and promote domestic developments in the sphere of selection, genetics, biotechnologies and output of high-quality, ecofriendly and safe products,” the Russian president said.

Russia has been strengthening its position on the global food market with the country’s agriculture sector booming. Food exports, dominated by wheat and fish, soared to a record $19 billion last year, according to the Russian Export Center.

The country has managed to capture more than half of the world’s wheat market in recent years, becoming the world’s biggest exporter of grain, thanks to bumper harvests and attractive pricing. In 2016, Russia became the world leader in wheat exports. Since the early 2000s, its share of the world wheat market has quadrupled. 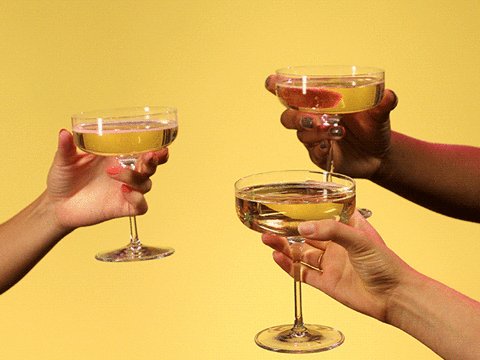 Russian food exports to double by 2025 thanks to international sanctions https://on.rt.com/90vg

According to Putin, Russia should be aiming to export environmentally friendly and quality products. GMO has been banned in the country since 2016. The president previously said he wants to make Russia the world’s largest seller of GMO-free food.