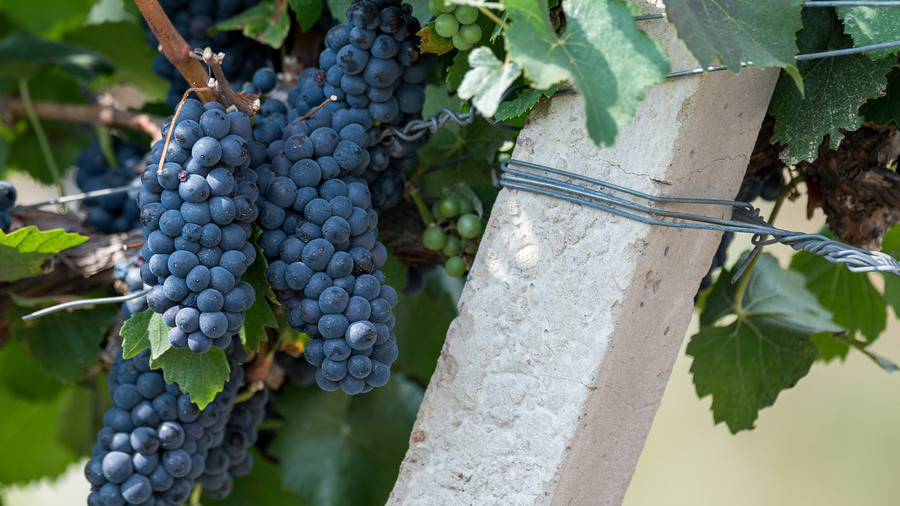 A winery in Crimea © Aleksey Malgavko
Farmers from South Africa will visit the Russian peninsula of Crimea to exchange experience in winemaking, as they face the possibility of losing their farms as part of their country’s land reform.

“I am sure it will be a rich experience for farmers in both countries. We in South Africa are always ready to share knowledge and secrets of production,” said a CEO for South African agricultural industry association AgriSA Omri van Zyl in an interview with RIA Novosti. 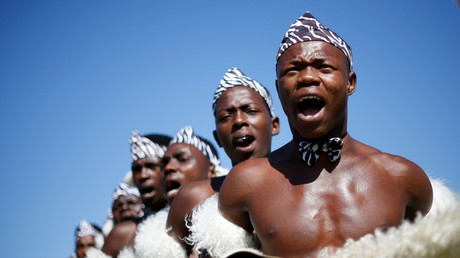 According to van Zyl, South African farmers are exploring opportunities to diversify markets and create partnerships, and Russia seems very promising in terms of future cooperation.

“The Russian agricultural sector is very interesting to us, and we are also interested in the Russian market. We have products that you do not produce in Russia. For example, tropical fruits – mango, lychee, etc.

“So I think we would be interested in cooperation. And Russia is also considering South Africa as a promising direction for investment,” he said.

South African farmers face an uncertain future amid government land reforms. President Cyril Ramaphosa is pushing a program to expropriate land owned by white South Africans without compensation for the owners and redistribute it to the poor black majority. The ruling African National Congress (ANC) says it wants to tackle severe inequality 24 years after the end of apartheid.

“As you know, we are going to change the constitution concerning the land expropriation. In Russia 80 years ago there was also a period of expropriation, and this created major economic problems.

“The Russians support us very much from this point of view, because you have already been through this,” he said.