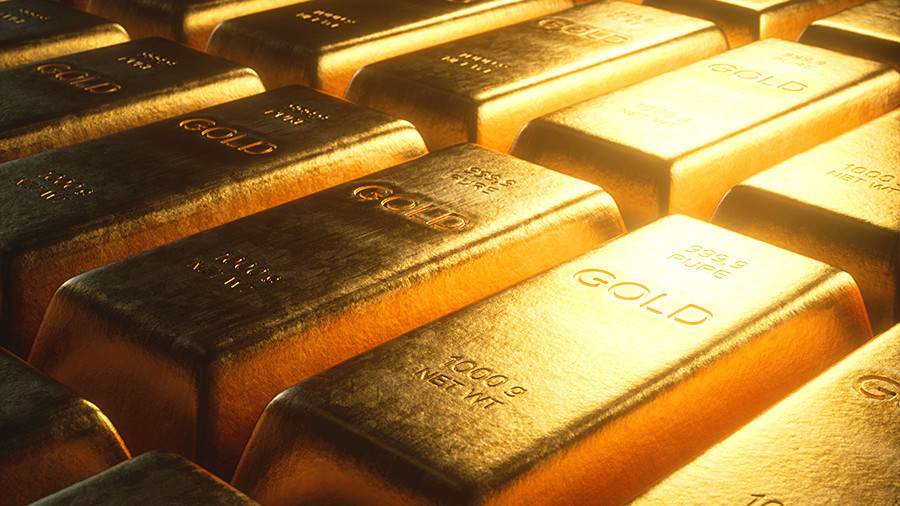 The Central Bank of Russia bought over 92 tons of gold in the three months to the end of September breaking the Soviet peak of 2000 tons in gold reserves seen in 1941, according to a new report by the World Gold Council (WGC).

Russia reportedly purchased more gold than any other country in the world, followed by Turkey, Kazakhstan, and India, which bought 18.5 tons, 13.4 tons and 13.7 tons respectively.

That marks the highest quarterly net purchase since 1993, when the WGC started tracking the country’s data. Russia’s gold stockpile now accounts for 17 percent of the country’s overall foreign exchange reserves. 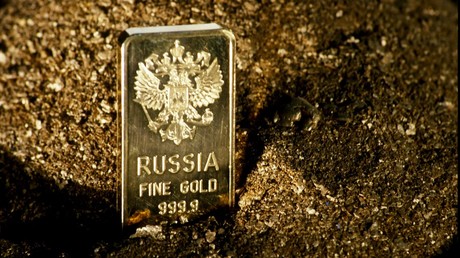 Where does Russia keep its huge gold reserves?

The Central Bank of Russia will keep adding bullion to its reserves, while reducing the share of US sovereign bond holdings at the same time, according to Anatoly Aksakov, the chairman of the State Duma Committee on Financial Markets.

“This is a growing trend. Over the last five years, countries have been boosting the share of gold in their reserves, reducing the dollar share,” Aksakov told RIA Novosti.

“Investments in the US Treasury securities have been in record decline. I think this trend will continue.”

The regulator started a gradual sell-off of the US sovereign debt shortly after Washington introduced economic sanctions against Russia, threatening to fence off the country from dollar transactions, as well as from the SWIFT global payment network. The share of Russian investments in US Treasuries, which totaled nearly $176 billion in 2010, has dropped to a record low of $14 billion as of August.

When it comes to foreign exchange reserves, Russian authorities are pursuing the policy of absolute safety. Earlier this year, Russian Finance Minister Anton Siluanov said the country has to ditch its holdings of US Treasuries in favor of more secure assets, such as the ruble, the euro, and precious metals.