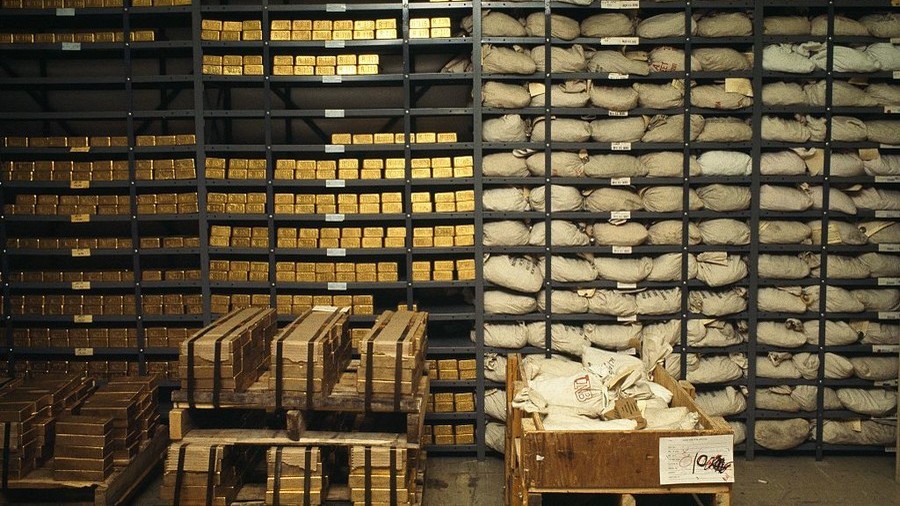 © Getty Images / Michael Norcia
The Venezuelan government is looking to repatriate around $550 million in gold bars from the Bank of England due to increasing concerns about looming US sanctions.

Caracas is planning to bring 14 tons of gold, held in Britain, back to Venezuela, according to unnamed public officials, as quoted by Reuters. The UK regulator has reportedly sought to clarify what Venezuela plans to do with the gold.

The plan on repatriating the gold bars, kept in London, has been reportedly discussed for nearly two months amid increased difficulties in getting insurance for the shipment needed to move a large gold cargo. 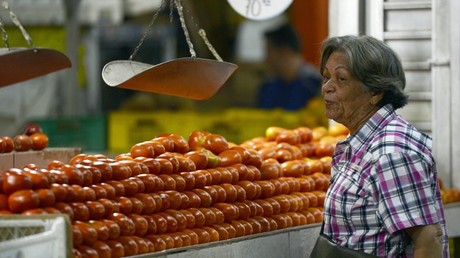 Back to basics: Venezuela wants to barter its crude for goods to bypass US sanctions

“They are still trying to find insurance coverage, because the costs are high,” the source told the agency.

Venezuela’s foreign exchange holdings have significantly declined since the already-imposed US penalties banned the country’s government from borrowing cash on international markets.

A new round of anti-Venezuelan sanctions was introduced by the White House last week. They ban US citizens from dealing with entities and people involved with gold sales in Venezuela, which the US calls “corrupt and deceptive.”

The South American country is currently dealing with one of the worst economic crises in history, going through a fifth year of recession and an annual inflation of more than 400,000 percent. The crisis has reportedly forced nearly a million citizens to flee to neighboring countries.

Caracas has been holding its gold reserves in foreign bank vaults, which is a common practice for developing countries. In 2011, Venezuelan socialist leader Hugo Chavez repatriated nearly 160 tons of gold from the US and some European countries. 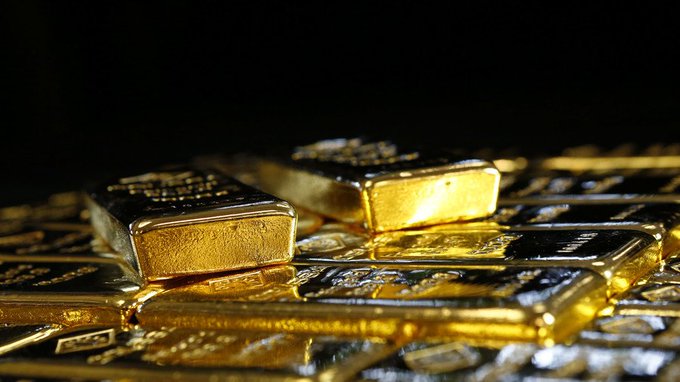 Venezuela will refine gold in Turkey to protect reserves from US sanctions https://on.rt.com/9an9

Since 2014, Venezuela has been using its gold as collateral to get billions in loans from international lenders. As a result, the country’s gold reserves have been significantly depleted. According to the latest data from the country’s central bank, gold holdings have dropped to 160 tons in June from 364 tons in 2014.

Swap agreements became difficult for Venezuela in 2017 after Washington banned US financial institutions from financing operations there.