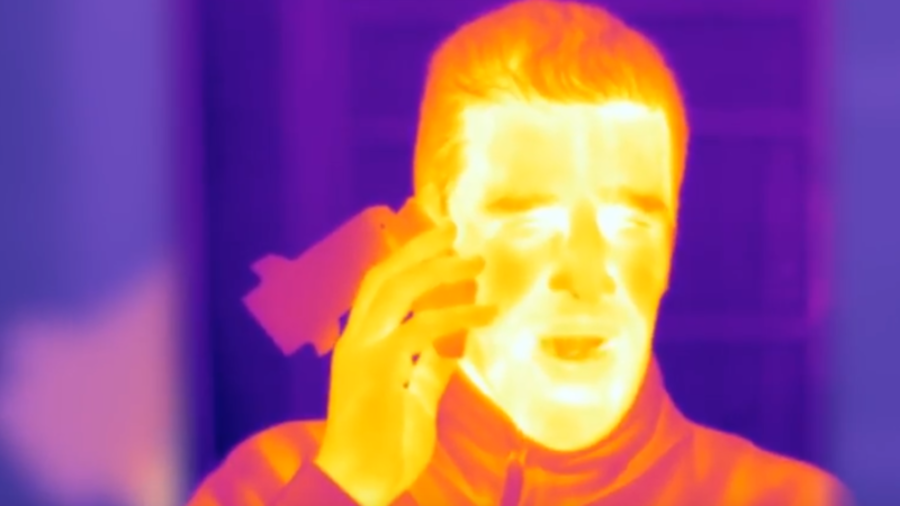 The test uses infrared cameras to detect heat patterns and blood flow in the body. © University of Granada
In a breakthrough that bears striking similarities to the Pinocchio fairytale, boffins have created the “most accurate” lie detector ever after learning that the nose holds the key to spotting if someone isn’t telling the truth. 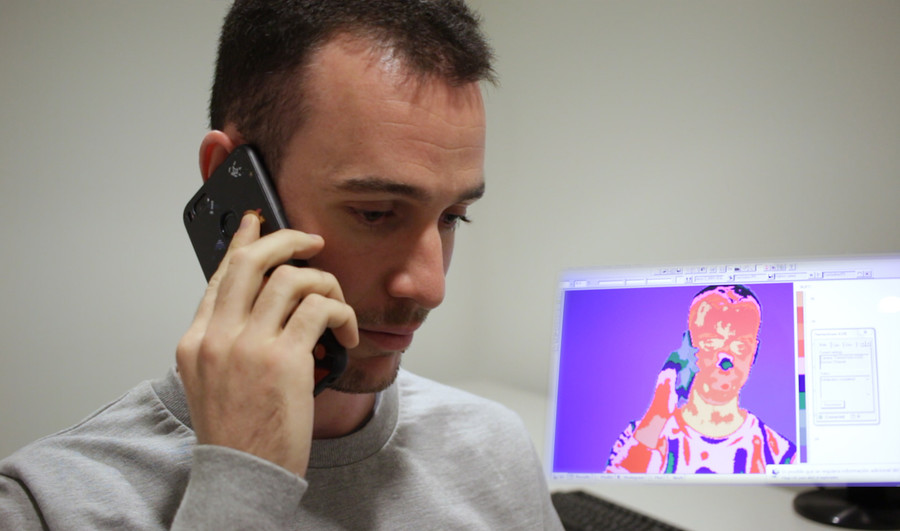 “There is also a cognitive response, because to lie we have to think, plan our excuses, analyze the context,” explains one of the researchers, Emilio Gomez Milan, from the University of Granada.

The researchers took advantage of this quirk to create a lie detector test using infrared cameras that detect heat patterns and blood flow in the body.

The study asked participants to make a phone call to a loved one in which they had to tell them a meaningful lie, such as that they had just seen a famous actor. Meanwhile, the control group had to make another similar call, but they were shown unpleasant images on a computer screen and had to describe them.

“In both cases, the circumstances caused anxiety, but in the experimental group there is the so-called ‘Pinocchio Effect’ on the nose and the effect of ‘mental effort’ on the forehead, which allows us to monitor the lie,” explains Gomez Milan.

The scientists say their method offers an 80-percent level of accuracy, making it 10 percent more reliable than the famous polygraph test. They are so confident in their test that they have declared it to be the “most accurate” way of telling if someone is lying.