Gold losing its luster as palladium prices soar; so why is Russia smiling?

Gold losing its luster as palladium prices soar; so why is Russia smiling? 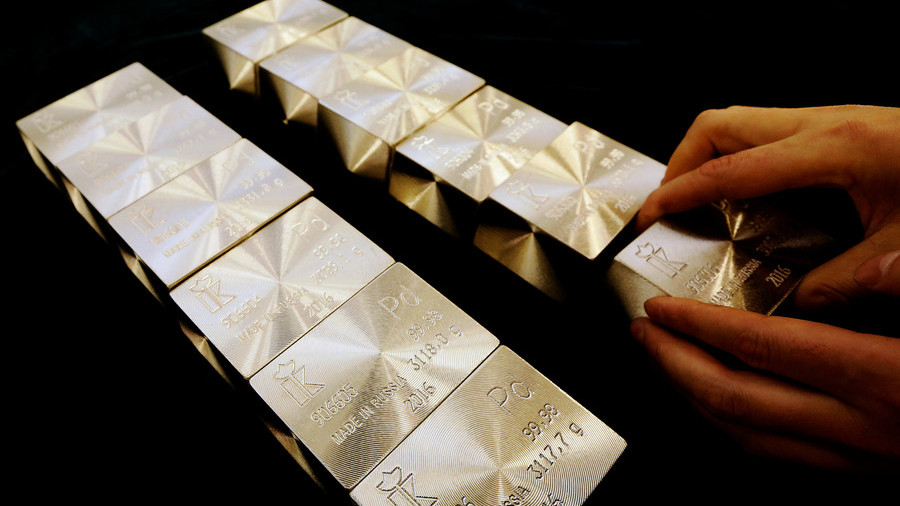 An employee places ingots of 99.98 percent pure palladium on a table © Reuters / Ilya Naymushin
Palladium prices have been hitting record highs, jumping more than nine percent this year – the best performance among major metals, and investors are betting the bull run is just getting started.

Almost 70 percent of palladium demand comes from the auto industry, according to researcher CPM Group. The metal, which is used mainly in catalytic converters, has benefitted from the automobile industry’s move away from diesel to petrol engines. The shift has boosted demand in a market which currently has limited supply. 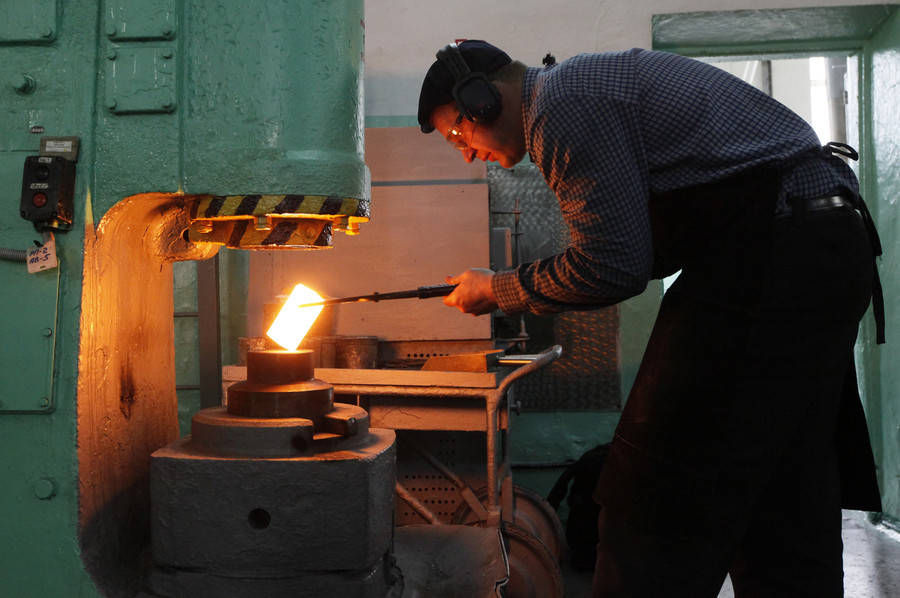 A melter foreman works on an ingot of 99.98 percent pure palladium at the nonferrous metals plant in Russia’s Siberian city of Krasnoyarsk © Reuters / Ilya Naymushin 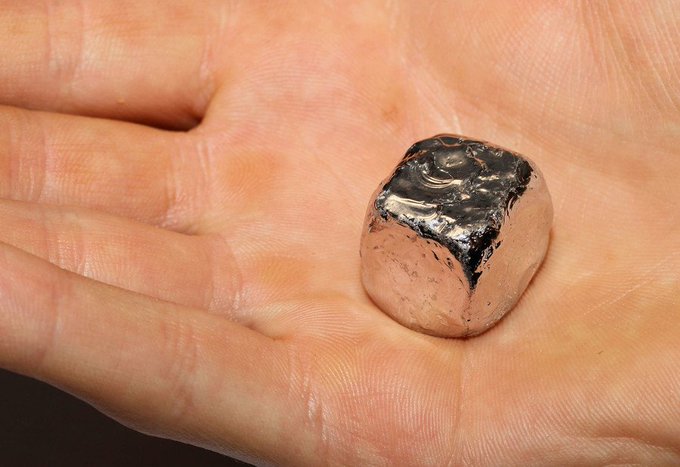 51 people are talking about this

“We’ve been dealing with supply deficits going on eight years, and that’s expected to continue. Supply’s certainly been an issue on the mining front as well as the draw-down of existing stockpiles,” he said.

Market forecasters including Citigroup are projecting further price gains ahead for the metal. 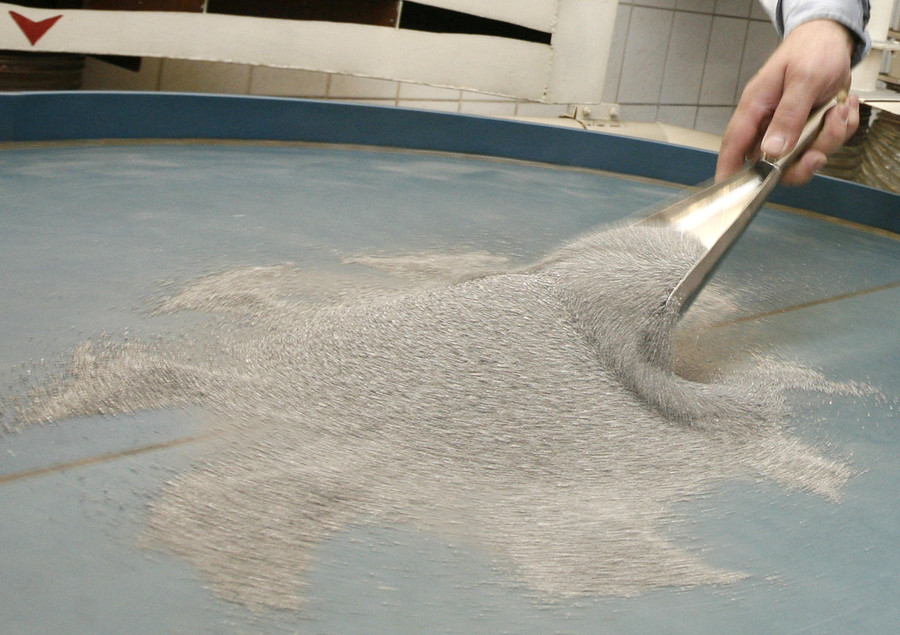 Production of palladium is very concentrated, much like that of its sister-metal, platinum. Russia and South Africa are collectively producing about three quarters of the world’s mined supplies. The output of the top producing country, Russia, was 81 metric tons in 2017. Russian company Norilsk Nickel is the biggest producer of palladium in the world, accounting for almost 40 percent of global production.