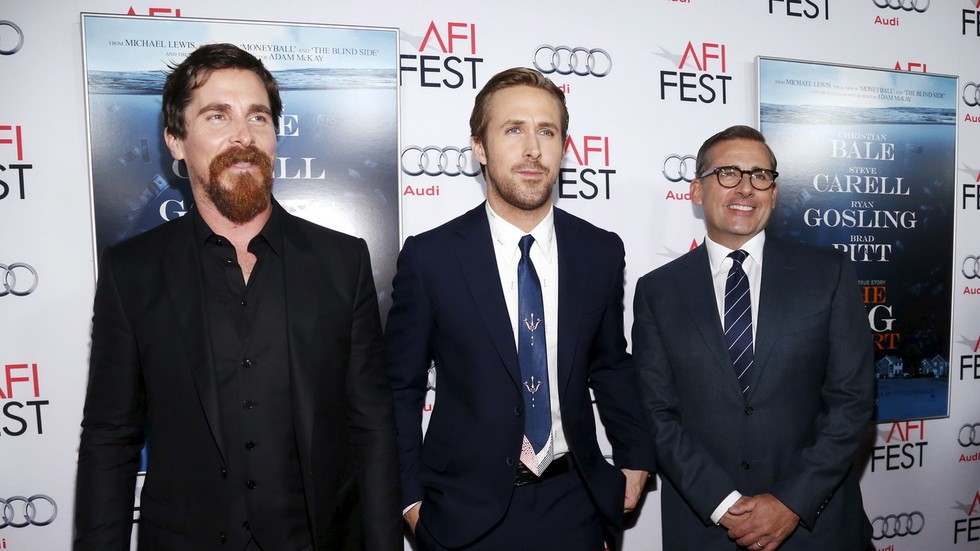 ‘The Big Short’ cast members (L-R) Christian Bale, Ryan Gosling and Steve Carell ©REUTERS/Mario Anzuoni
In an ominous sign for post-Brexit Britain, an investor – made famous for being depicted in the hit film ‘The Big Short’ – has revealed he is betting against the UK banking system.

Steve Eisman, played by Steve Carell in the 2015 film, told the BBC that he has bet against three unnamed UK banks.

According to Bloomberg, the most-shorted banks are Metro Bank and CYBG.

The investor, who now works as a fund manager for Neuberger Berman Group, expects UK markets to fall should the country leave the EU, as expected, and/or Labour’s Jeremy Corbyn becomes prime minister. Eisman bet against two UK banks a month ago, he was then prompted recently to bet against a third as it “seems more likely that Theresa May’s proposals will fail.” 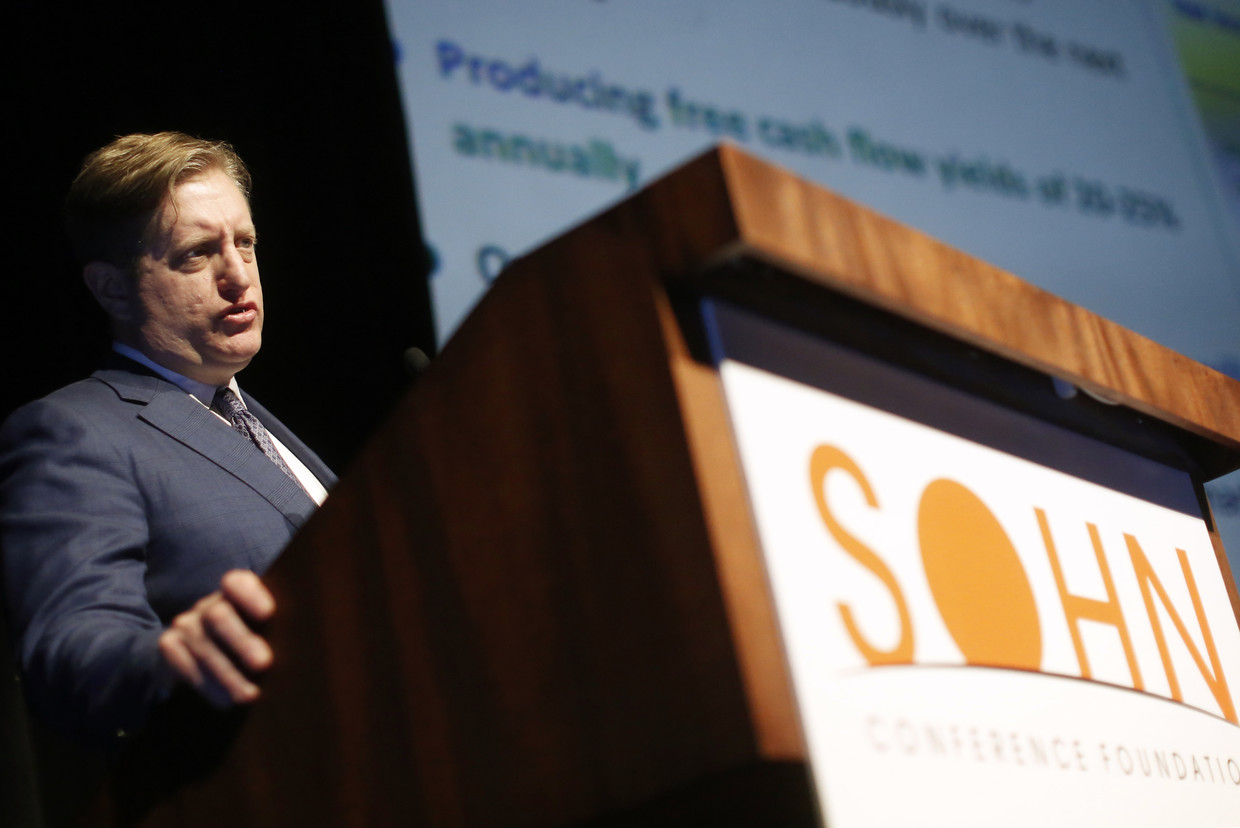 “Corbyn’s a Trotskyite. Now I know my Trotskyites well and I know you don’t want to be invested in the UK if a Trotskyite is prime minister,” he said.

READ MORE: MPs could ‘steal Brexit from the people’ – Brexiteer attempts counter-attack after May humiliation

Initially made famous after featuring in Michael Lewis’ 2010 bestselling book, ‘The Big Short: Inside the Doomsday Machine,’ on the US housing bubble, the investor, among others, spotted the bubble early and bet against it.

Eisman is thought to have made $1billion for his company, Frontpoint Partners, from the crisis that saw nearly 10 million US homeowners foreclose on their own homes and was a key trigger in the 2008 financial crisis.

The investor was more optimistic on the US’ immediate future. “The financial system in the United States is safe for the first time in the 30 years I’ve analysed it,” he said.

While on US President Donald Trump’s trade war with China, Eisman said POTUS was correct, adding: “You’re not going to get China to change by asking.”