UN set to leave half of Gaza and West Bank hungry, as food programme feels a lack of US money

UN set to leave half of Gaza and West Bank hungry, as food programme feels a lack of US money 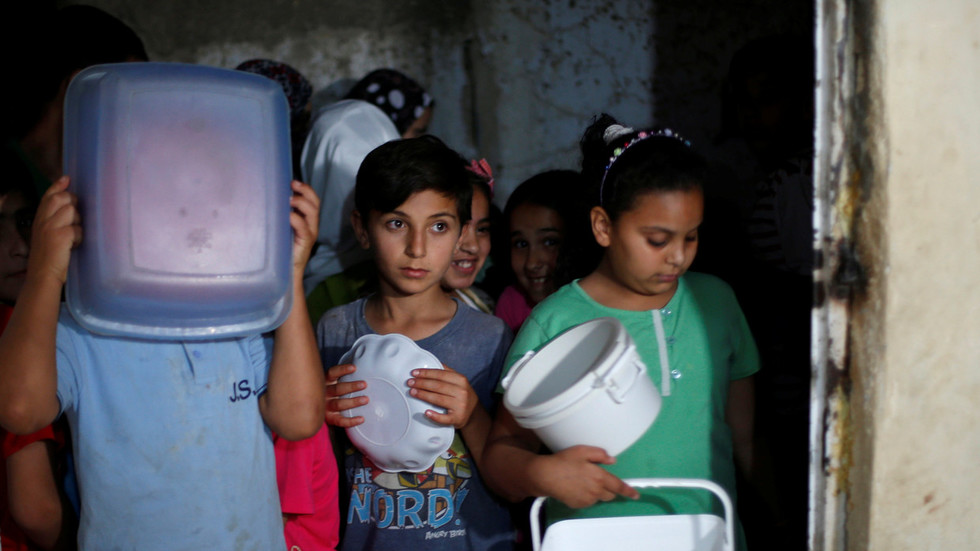 © Reuters / Muhammad Hamed
The UN’s World Food Programme is cutting food aid to Palestinians in Gaza and the West Bank, putting some 190,000 impoverished people at risk. The lack of US funding, stopped in September, is being acutely felt by aid workers.

“WFP has been forced, unfortunately, to make drastic cuts to the number of people that we support across Palestine, both in Gaza and the West Bank,” Stephen Kearney, WFP country director in the Palestinian Territories, told Reuters. 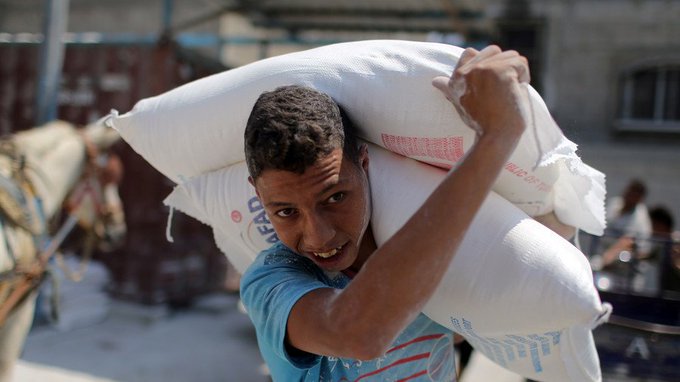 US cuts to UN refugee agency are an ‘attack on Palestinians & intl law’ – Palestinian FMhttps://on.rt.com/9e3n

Humanitarian groups working with Palestinians have seen record low funding levels this year, largely as a result of the US’s decision to end its $300 million support for the UN Relief and Works Agency for Palestinian (UNRWA) in September.

UN’s Deputy Special Coordinator for the Middle East, Jamie McGoldrick, this week issued an appeal for $350 million to help the people in Palestine, particularly in Gaza which has experienced “serious deterioration in the humanitarian situation,” as a result of an “enormous rise” in casualties at the March of Return protests, outbreaks of violence and an economy that is in “freefall.”

ALSO ON RT.COM‘Force, intimidation & tear gas’: IDF raids Palestinian news agency to ‘grab CCTV footage’“Our plan for 2019 prioritizes assistance for people assessed as being most in need of protection, food, health care, shelter, water and sanitation,” McGoldrick said on Monday. “It enables us to maximize limited funding. But much more is needed, and we stand ready to do more, if funding and operational space are improved.”