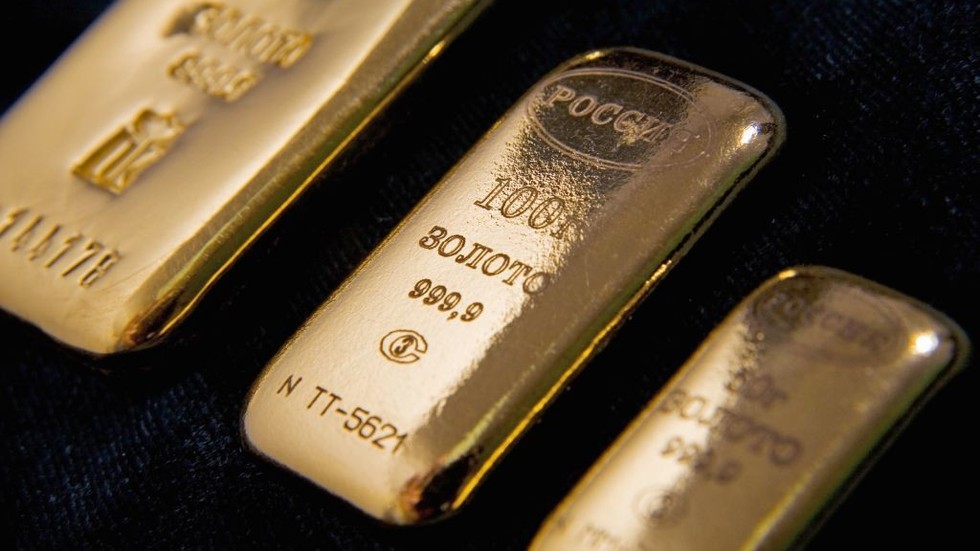 © Sputnik / Alexander Alpatkin
Inflation in Russia will exceed the target level of four percent, unemployment is down, and gold reserves are up significantly, said President Vladimir Putin during his 14th annual state-of-the-nation address.

President Putin is holding his annual press conference, attended by Russian and foreign media in Moscow. The event is Putin’s 14th conference, and will follow a question and answer format. During the traditional address, the president reports on the nation’s economic progress and answers questions from journalists and citizens. 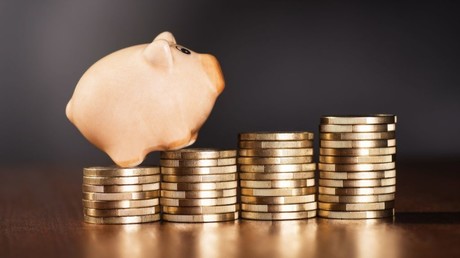 Russia’s gold and foreign currency reserves have seen an increase of nearly 7 percent over the recent year and are set to reach $464 billion, Putin said on Thursday.

Earlier this month, the Russian Central Bank reported the country’s foreign exchange reserves demonstrated a week-on-week growth of $2.5 billion, having reached $461.8 billion compared to $459.3 billion at the end of November. The growth of 0.5 percent was reportedly triggered by positive market to market dynamics.

Russia’s international reserves are highly liquid foreign assets comprising stocks of monetary gold, foreign currencies and Special Drawing Right (SDR) assets, which are at the disposal of the Central Bank of Russia and the government.

The measure was taken in response to Washington’s economic sanctions against Moscow. The US penalties are threatening to fence off Russia from dollar transactions, as well as from the SWIFT global payment network, according to the Kremlin.

Reporting on the economy, Putin said that the country saw a 1.7 percent economic growth from January through October of the current year.

The president also announced a budget surplus of about 2.1 percent of GDP this year, adding he expects the economy to grow by over three percent in 2021. Russia’s unemployment in 2018 will reportedly go down to 4.8 percent compared to 5.2 percent in 2017.

Food products output has increased by 13 percent since the beginning of the year, while investment into physical assets grew by 4.1 percent over the first three quarters of 2018, according to Putin.