Get short URL
UK Premiere of ”Peppa Pig: The Golden Boots,” London © Global Look Press / Ferdaus Shamim
Peppa Pig has become embroiled in a war of words on social media after the children’s TV show was slammed by London Fire Brigade, claiming it prevents girls from joining the fire service due to its use of ‘sexist’ language.

The row over the world-famous children’s character, which has included TV presenter Piers Morgan piling in on Twitter to blast “Why don’t you go and put out fires?” was initiated by a Peppa Pig episode titled: “The Fire Engine.”

It starts with the narrator saying: “Mummy Pig is dressed as a fireman.” Those chilling words were enough to irk the London Fire Brigade’s (LFB) official Twitter account. They insisted that “using out of date stereotypical gender-specific wording” harms attempts to recruit female “firefighters.”

Come on @peppapig, we’ve not been firemen for 30 years. You have a huge influence on kids & using out of date stereotypical gender specific wording prevents young girls from becoming firefighters. Join our #Firefightingsexism campaign 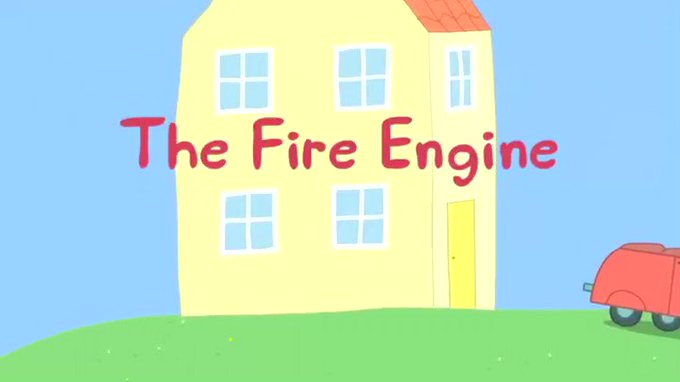 397 people are talking about this

The intervention prompted much indignation on social media with many mocking the LFB for raising, what they see as, such trivial matters.

One joked that the LFB must never have watched the program properly, as “Ms Rabbit does nearly everything in the show, shop owner, helicopter pilot, rescue, you name it! Give her a break, let someone handle the fire duties.”

FFS, just concentrate on putting out fires, would you? This sort of nonsense is a drain on, I suspect, already stretched resources. 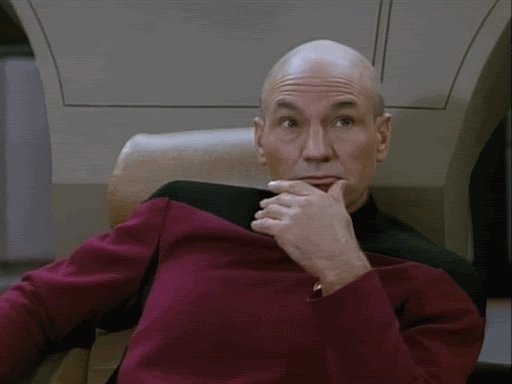 The debate took an even nastier turn, if that were possible, as it then widened to the merits or otherwise of another children’s TV favorite, Fireman Sam. Senior Fire Officer Alex Johnson from the South Yorkshire Fire and Rescue claimed that “Children’s shows like Fireman Sam don’t help to break down stereotypes.”

In a Twitter rant, TV host Piers Morgan, the former editor of the Daily Mirror, claimed that if any females were being put off because of supposedly reinforced male stereotypes, then “these women probably don’t have what it takes to fight fires.” 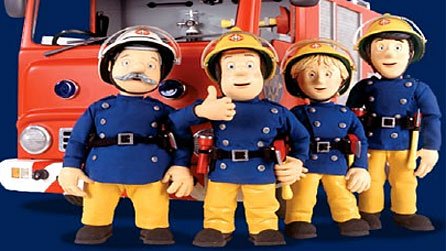 If women are being ‘put off’ joining the fire service because Fireman Sam – A CARTOON CHARACTER – supposedly ‘perpetuates male stereotypes’ then can I politely suggest these women probably don’t have what it takes to fight fires.

Imagine them going for an interview. “Oh I’ve always wanted to join the fire service?”

“How come you’ve never applied before?”

“BeCaUsE ThErE iS nO LaDy FiReMeN iN FiReMaN sAm”

Just did an Images search of “midwife” on Google and surely the results have put off men joining?

22 people are talking about this

Piers Morgan having an opinion on what’s good for the fire service is a bit like him trying to tell @GaryLineker about football. Fireman Sam isn’t the issue. It trivialises the main issue about the lack of diversity in the fire service and that’s the debate that needs to be had

120 people are talking about this

If your friends are male and wish to identify with an out dated term then that is up to them. Referring to a woman as a fireman however is totally and wholly unacceptable. The job they applied for was “firefighter.” Would your friends be happy being called firewomen?

While Morgan received backing for his views, firefighters were quick to defend their colleagues, arguing that the TV host’s opinion on what’s good for the fire service is like him telling a professional footballer about football.