Get short URL
FILE PHOTO. ©  Reuters / Adnan Abidi
Just days before Russian and Indian leaders are to meet at the Eastern Economic Forum (EEF), New Delhi says it expects a solid outcome from the major gathering. Topics may range from defense to space and Arctic exploration.

“We await much from Vladivostok,” Indian Foreign Minister Subrahmanyam Jaishankar told Kommersant business daily during a visit to Moscow on Wednesday. The official held talks with his Russian counterpart, Sergey Lavrov, to discuss how the EEF may help boost ties between the two countries.

The summit is to take place between September 4 and 6, with President Vladimir Putin sheduled to meet the Indian Prime Minister Narendra Modi there.

And there are quite a number of topics that could hit the agenda.

Following his talks with Jaishankar, Lavrov announced that all preparations for discussions about a free trade zone between India and the Eurasian Economic Union – a bloc which includes Russia as well as some former Soviet Republics – have been finished.

Energy projects in the ArcticLavrov said negotiations should begin as soon as possible, adding that they would “mark a milestone” for India’s work with the union. Other economic issues on the agenda may include the use of national currencies in trade and mutual payments, as well as India’s investment projects in Russia’s Far East. Jaishankar said he sees “huge” potential for growth here.

It is not just Russia’s Far East that is likely to attract New Delhi. In mid-August, India and Russia held talks on potential joint gas projects in the Arctic. At that time, India’s Minister of Trade and Industry Piyush Goyal said that his country seeks to “base our economy entirely on gas” while praising energy cooperation with Russia.

Deeper defense tiesJaishankar also spoke of the importance of close energy cooperation between Moscow and New Delhi as the latter imports “most of its energy resources.”

Russia and India could further expand joint production of modern weapons, Lavrov said ahead of the Vladivostok summit. New Delhi has been one of Moscow’s biggest customers in the arms trade for decades and India now operates a host of Russian-made weapons from battle tanks like the T-90 to military aircraft such as MiG-29 or Su-30MKI fighters. 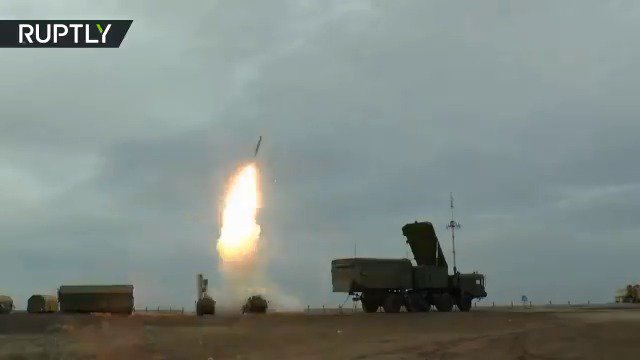 Some Indian weapons, such the BrahMos cruise missiles, are the results of the joint efforts of Russian and Indian engineers.

Most recently, New Delhi started paying for the state-of-the-art Russian S-400 air defense missile systems it ordered despite pressure from Washington. Now, the two nations are planning to introduce a new payment scheme for all defense contracts, which will be used in the S-400 deal as well.

India’s space program is rapidly developing and in this regard, cooperation between Moscow and New Delhi becomes all the more important.

In July, it was announced that India has plans to purchase rocket engines from Moscow, though no exact details were revealed back then. Earlier, Moscow also promised to assist New Delhi in its Gaganyaan mission, which is set to carry an Indian astronaut to space in 2022.