‘Totally not suspicious’: DARPA freaks people out with urgent request for underground complex

‘Totally not suspicious’: DARPA freaks people out with urgent request for underground complex 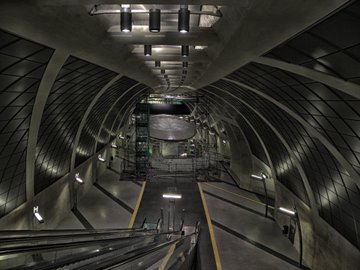 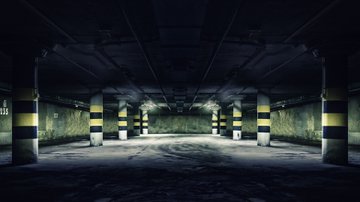 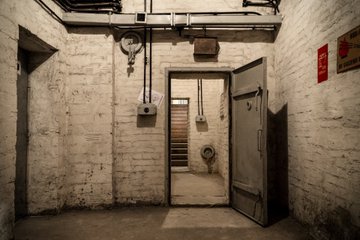 Attention, humans of earth! We, who are totally also humans of earth and not at all from another galaxy are looking for tunnels & facilities that will in no way be used for research & experimentation related to turning human flesh into a power source.

Social media users were quick to wonder what the Department of Defense could possibly want with sprawling urban tunnels at such short notice, with many saying it sounded “totally not suspicious” and definitely “ominous.”

Uh… something gonna happen we should know about? 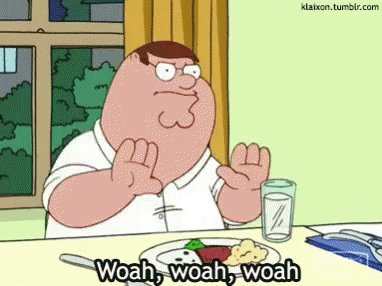 DARPA dismissed one person’s theory they wanted to store monsters down there by responding with a reference to the sci-fi Netflix show ‘Stranger Things’: “Please. Demogorgons are such a Department of Energy thing.”

Many were amused that DARPA would even make such a request on social media. Others offered up their own basements, and some speculated that the tweets themselves were some sort of experiment, pointing out the US government is likely already well aware of the country’s underground structures.

DARPA is the US Department of Defense arm responsible for the development of emerging military technologies, and has a long history of coming up with crazy (and terrifying) ideas.