Get short URL
Israeli Prime Minister Benjamin Netanyahu has said that if reelected, he will annex the Jordan Valley, part of the occupied West Bank, and home to Israeli settlements.

Speaking at a press conference in Ramat Gan on Tuesday, the Israeli leader promised to “apply Israeli sovereignty” to the Jordan Valley, which he described as “our eastern border, our defense wall.”

The annexation of the Jordan Valley will be Netanyahu’s first step if elected next week, the Prime Minister said, with further land claims to come after the publication of US President Donald Trump’s long-awaited Israel-Palestine peace plan. Netanyahu called the plan a “historic opportunity” to negotiate the future of the region with Trump.

Though he did not address the issue directly, some observers took Netanyahu’s bold pronouncement as evidence that the annexation was coordinated with Trump. However, the Israeli leader instead asked voters for the mandate to make Israel’s case to the US. “Who will negotiate with Trump, who will conscript him on our side,” he asked, “me or Lapid and Gantz?,” referring to opposition leaders Yair Lapid and Benny Gantz.

If I’m understanding this correctly, Netanyahu is not saying Trump supports his vague annexation position. He’s saying he’ll *convince* him after the election. In other words, he couldn’t get Trump on board now. Maybe that’s why this speech was delayed? Quite the letdown. https://twitter.com/AnshelPfeffer/status/1171445604221771777 …

Right off Netanyahu is saying this is an opportunity to extend Israeli sovereignty to “critical parts” of “Judea and Samaria” and “parts that are key to our history… The question is who will negotiate with Trump, who will conscript him on our side, me or Lapid and Gantz”

Though sitting in Palestinian territory, the area is currently under full Israeli control, and has been since the signing of the Oslo Accords by the Palestinian Liberation Organization (PLO) and Israel in 1993 and 1995. The Jordan Valley makes up 60 percent of the West Bank’s territory, but is sparsely populated.

Israel’s leader @netanyahu just announced that if he’s re-elected next week he will annexe the Jordan Valley, a move that means making settlements in the West Bank a part of Israel. He said support from Trump would make this possible. This is part of the area he’s talking about 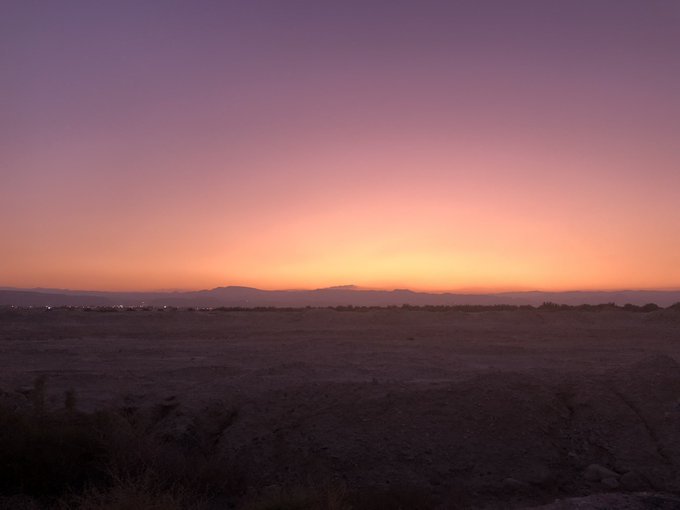