Get short URL
FILE PHOTO. The inauguration of the Haramain Railway in September 2018. © REUTERS / Saudi Royal Court / Bandar Algaloud
A massive column of black smoke has risen from a train station in Saudi Arabia’s city of Jeddah. The Haramain high-speed railway connects Islam’s holy cities of Mecca and Medina, and is crucial for facilitating annual pilgrimages.

There have been no reports of casualties as yet, and the possible cause of the blaze is also unknown. However, trains were diverted from the station and an evacuation was ordered.

#BREAKING: #Saudi Civil Defense teams are working to control a fire that broke out in the Haramain train station in Jeddah. No injuries were reported. 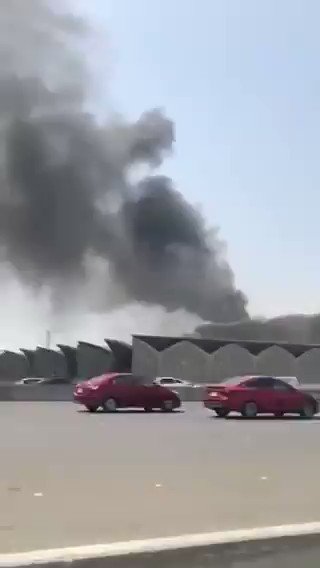 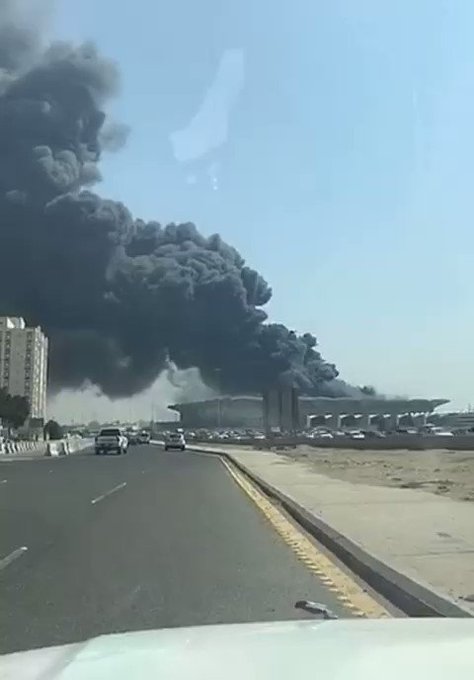 Jeddah, which is located on the Red Sea coast, is also home to Saudi Arabia’s new King Abdulaziz International Airport, which is linked to the Haramain railway. The transit system cost some $7.3 billion and was opened in September 2018.