Giammattei, who is due to take office in January, intended to visit Caracas on Saturday to show support for opposition leader Juan Guaido. 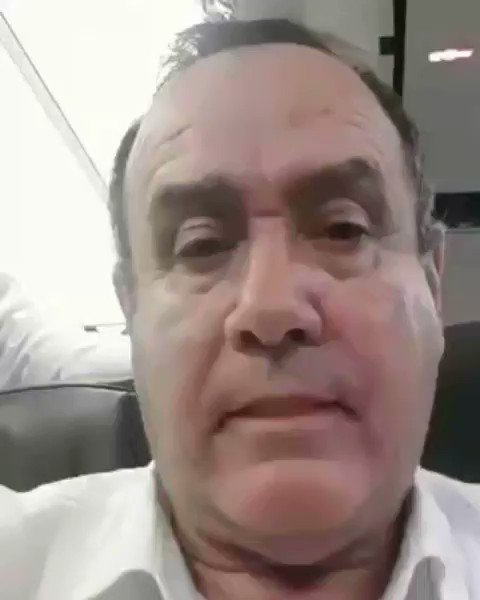 Instead, Giammattei was shown the door and “escorted” back to his plane. In a video posted to social media from the aircraft, the Guatemalan statesman, who promised during his election campaign this summer to lead with “sufficient testosterone,” pledged his continuing support to Guaido, declaring “We are with you.”

Giammatei is an outspoken opponent of Venezuelan President Nicolas Maduro, who he has called a “usurper.” He has stated that his government will conduct diplomacy with Guaido instead, and will play a leading role in the Lima Group, a coalition of American nations calling for fresh elections in Venezuela.

Multiple attempts by Guaido to win the support of the Venezuelan military have failed to threaten Maduro’s control, and American sanctions, though crippling to Venezuela’s already weakened economy, have not succeeded in ousting Maduro from office.Though Guaido declared himself interim president of Venezuela in January and enjoys the backing of Washington and more than 50 governments worldwide, the opposition leader has been unsuccessful in his efforts to dislodge Maduro from power.