Posted in Bill Gates at 12:12 pm by Dr. Roy Schestowitz

“They’ll get sort of addicted, and then we’ll somehow figure out how to collect sometime in the next decade.” 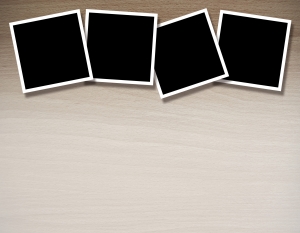 Summary: Bill Gates finds himself under scrutiny as people who are very close to him turn out to be making money from pedophilia

MR. GATES AND THE Gates Foundation are not going to comment on this incident. The ‘brand’ would be hurt. Distancing itself would be wise, but to dissociate from the crime would not be trivial.

Rick Allen Jones, 51, of Seattle, allegedly had thousands of images stashed on his home computer, according to court documents this week.

Here is what the press in Seattle (close and in some ways connected to Gates) wrote about this incident. The American press speaks of this interesting bit:

Jones has not been jailed, but he is ordered to stay away from all children.

No jail after trading thousands of photos of child rape. If it was legal, Gates’ Corbis would probably have monetised that too. Perhaps — just perhaps — being close to Gates contributed to this (knowing politicians and having secret access to the system helps). Gates never ends up in jail, no matter how many crimes and how severe the crime he commits (there are many examples like this photography business, not just driving violations). Gates himself got arrested in the past, but he was rich enough to pay his way out of jail. Moreover, this is not the first time that Gates employs criminals (at a very high level even) who go to prison or even kill people. Examples were given here before. █