Saudi authorities have reportedly arrested the son of an imprisoned prominent dissident cleric over his support for the Palestinian cause and strong denunciation of the kingdom’s attempts to normalize diplomatic relations with the Israeli regime after years of clandestine contacts.

The rights group Prisoners of Conscience, which is an independent non-governmental organization advocating human rights in Saudi Arabia, announced in a post on its official Twitter page that Saudi officials have detained Abdulaziz al-Odah, adding that “the arrest clearly shows that condemnation of normalization of ties with the Tel Aviv regime and support for the Palestinian cause will land activists behind bars. This is Abdulaziz’s only crime.”

BREAKING
We confirm that Abdulaziz al-Odah has been arrested on the grounds of tweeting in support of the Palestinian Cause.#عبدالعزيز_العودة 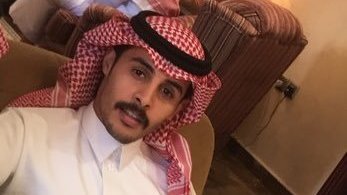 Abdulaziz al-Odah is the son of Sheikh Salman al-Odah.

Saudi Arabia, the UAE and Egypt have reportedly opposed bids against normalization of ties with Israel.

On October 10, the so-called Specialized Criminal Court in Riyadh adjourned the trial of the 62-year-old clergyman to October 30, without providing any reasons.

Breaking news
The so-called Saudi Criminal Court delays the verdict session of Sheikh Salman al-Odah till Wednesday 30/10/2019 with no reasons. 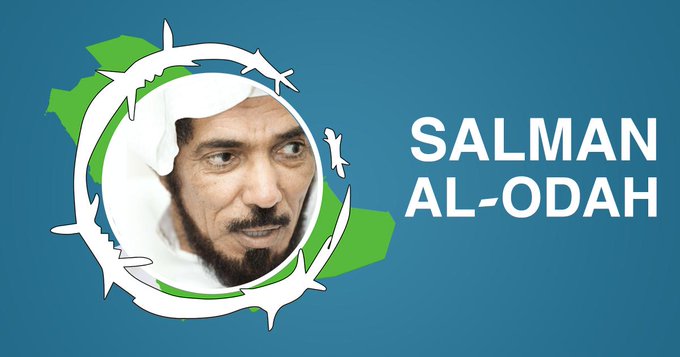 The Arabic-language Saudi newspaper Okaz reported on September 4, 2018 that Saudi public prosecutors had leveled 37 counts against Sheikh Odah, and even demanded his execution.

Saudi authorities detained the prominent Muslim scholar on September 7 last year and have been holding him in solitary confinement without charge or trial ever since.

Officials have imposed travel bans on members of his family as well. A family member told Human Rights Watch that the distinguished cleric was being held over his refusal to comply with an order by Saudi authorities to tweet a specific text to support the Saudi-led blockade of Qatar.

Odah, instead, posted a tweet, saying, “May God harmonize between their hearts for the good of their people,” – an apparent call for reconciliation between the Persian Gulf littoral states, the US-based rights group said in a statement.

Saudi Arabia, the United Arab Emirates, Bahrain and Egypt all cut off diplomatic ties with Qatar on June 5, 2017, after officially accusing it of “sponsoring terrorism.”

Qatar said the move was unjustified and based on false claims and assumptions.

A court in Saudi Arabia sentences a Shia cleric and human rights activist to 12 years in prison, imposing a 5-year travel ban on him.

Over the past years, Riyadh has also redefined its anti-terrorism laws to target activism.

In January 2016, Saudi authorities executed Shia cleric Sheikh Nimr Baqir al-Nimr, who was an outspoken critic of the policies of the Riyadh regime. Nimr had been arrested in Qatif, Eastern Province, in 2012.