Anti-Russian Hysteria in US Aimed at ‘Diversion of Voters’ Attention’

Anti-Russian Hysteria in US Aimed at ‘Diversion of Voters’ Attention’

Commenting on the recent anti-Russian hysteria in the US and blame of Moscow of interfering into the US electoral process, political analysts explained to Sputnik the real purpose of such claims. 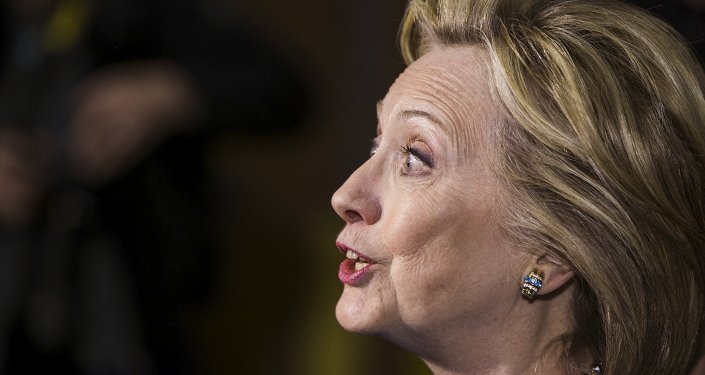 Russia will respond to CIA’s plans to launch cyber-attacks against Moscow, an aide to president Putin said on Saturday.

Earlier, Western media reported that the White House was considering a clandestine cyber operation against the Russian government to counter Moscow’s alleged interference in the US presidential election.

The Obama administration has asked the CIA to provide options for a cyber-attack that would “embarrass” the Kremlin, NBC News reported on Friday.

“The sources did not elaborate on the exact measures the CIA was considering, but said the agency had already begun opening cyber doors, selecting targets and making other preparations for an operation,” the report said.

Radio Sputnik discussed this with Tom Switzer, senior fellow at the United States Studies Centre at the University of Sydney, who accused Washington of double standards.

There is really very little evidence to indicate that Russia has been responsible for the espionage, he told Sputnik.

“Bear in mind that Russophobia is rampant right now in Washington among Republicans and Democrats,” he said.

That is why, he explained, Donald Trump is unpopular not only with the Democrats but with many Republicans. They see him as being “too close to the Russians.” However all Donald Trump wants to do is to end a new Cold War.

He further suggested that all nations in the world spy on each other. While Russia might have spied on the US even though there has been no evidence presented, the US has spied on Russia. It has also spied on China and Germany, France and Japan.

He recalled that a few years ago WikiLeaks showed that the US had been hacking Angela Merkel’s mobile, the head of the US ally. 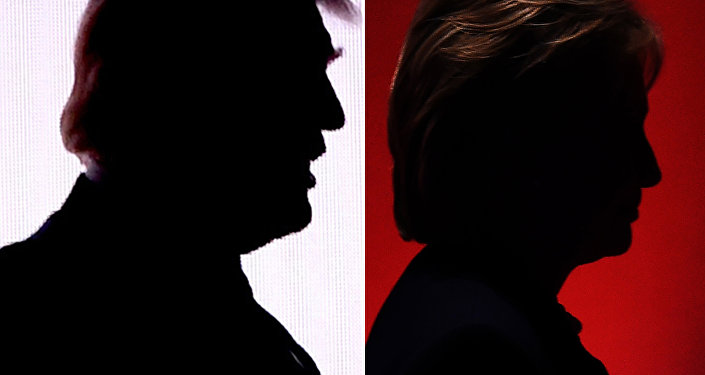 The German government then requested the withdrawal of several CIA agents stationed in Germany because of their alleged activities in industrial espionage.

“So, it goes both ways, The US is being very good at doing this in the post-war era,” he told Sputnik.

“Clearly there are double standards at work, the one that Trump often highlights,” he stated.

Meanwhile Ray McGovern, a retired CIA analyst, whistleblower and political activist told Sputnik exactly why this whole story about the Russian hand behind the recent attacks on US entities doesn’t really hold up.

“Let me just say one word about it. Bill Binney who quit the NSA (National Security Agency) after becoming the Technical Director of the NSA told me that these are trumped up charges because if we had the evidence on Russia’s interference with our electoral process, there is a trace capability that we would use to prove it,” McGovern explained.

“In other words, there are ways that the NSA has, any commercial industry has, to trace the route of these e-mails. And no evidence of this kind has been used. And there is no way to separate out the possibility that all kinds of other people could have hacked the DNC (Democratic National Committee) and Hillary Clinton’s e-mails,” he said.

“They decided to blame Russia. How could they do that? They blamed Assange that he was acting for Russia. They need to say why would he do that,” the retired CIA analyst said.

They said that President Putin would prefer Donald Trump’s finger on a nuclear button than Hillary Clinton’s, he explained.

“The whole thing is built on a false premise. It’s created to divert attention from what really was shown in these e-mails and now it has become a cause celebre, because Hillary Clinton has got the whole mainstream media to support the charge that the Russians are hacking into our system. And there is actually no proof produced,” he said.

With all the above in mind, there is actually no need to produce any evidence, he added, except this contrived, trumped up evidence that Russia wants to interfere with the US election to achieve results he can’t imagine Vladimir Putin would want.