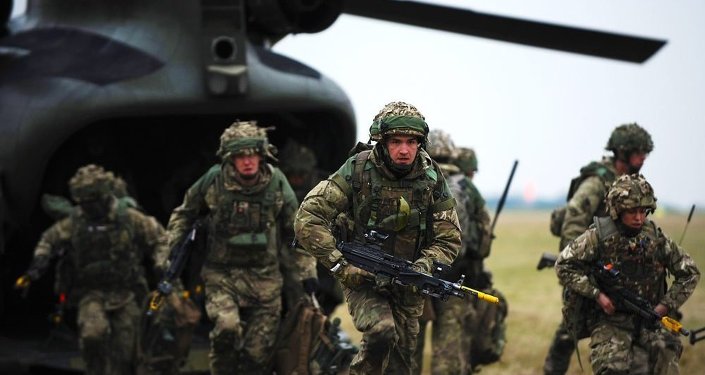 She added that NATO Secretary General Jens Stoltenberg was the first person to whom she “physically” handed over the Global Strategy for the European Union’s Foreign And Security Policy.

In late September, Mogherini said that the defense ministers of the European Union countries would prepare proposals on security building and defense measures for the Defense Ministers Council set for November.