Exactly 100 days after Britain voted to leave the European Union, the UK Government has still not invoked Article 50 of the Treaty of Lisbon, which begins the process of exiting the union with the threat of legal action over the decision looming. 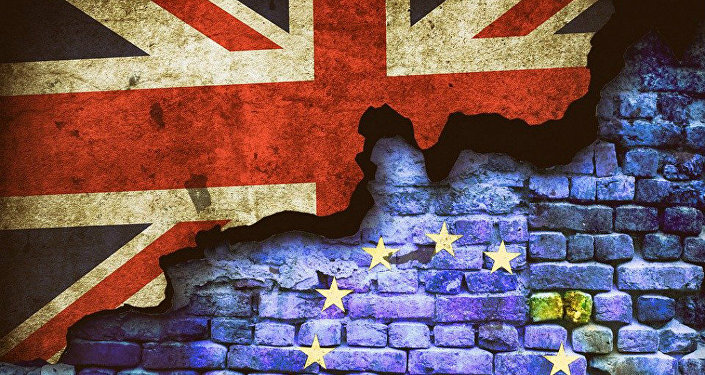 The referendum held on June 23, 2016 resulted in Britain voting to leave the European Union, by a margin of 52 percent to 48 percent. However, there is now a legal battle looming over whether the government has the right to trigger Article 50, without the assent of parliament.

Legal firm Mishcon de Reya — acting on behalf of a group of clients — say the decision must be put to parliament because the final decision rests with the representatives of the people under the UK Constitution. The Government, however, has suggested that it has sufficient legal authority to trigger the action without approval from parliament.

Kasra Nouroozi, a partner in Mishcon de Reya said: “We must ensure that the Government follows the correct process to have legal certainty and protect the UK Constitution and the sovereignty of Parliament in these unprecedented circumstances. The result of the referendum is not in doubt, but we need a process that follows UK law to enact it.

“The outcome of the Referendum itself is not legally binding and for the current or future Prime Minister to invoke Article 50 without the approval of Parliament is unlawful. We must make sure this is done properly for the benefit of all UK citizens. Article 50 simply cannot be invoked without a full debate and vote in Parliament.”

A two-day judicial review will be held in the High Court before the Lord Chief Justice on October 17/18 to clarify the constitutional process necessary to trigger Article 50. Gina Miller, the co-founder of wealth management company SCM Private, is the lead claimant in a judicial review claim against the Secretary of State for Exiting the European Union, David Davis.

“This case is not an attempt to subvert the outcome of the referendum or to keep Britain in the EU. It is about ensuring for the future of this country that the legally correct process for leaving under the UK constitution is followed. There is only one opportunity for this to be carried out and it should be undertaken in accordance with our laws,” Miller says.

“If we do not have clarity over the correct legal way to trigger Article 50, it could result in significant legal disputes and uncertainty over the validity of the notification. My case argues that the executive, i.e. Government, should be held to account by ensuring full Parliamentary scrutiny — and a vote by both houses of Parliament on the required Act — before Article 50 is triggered,” Miller adds.