The crisis in Syria, including sectarian tensions, will require “a number of years” to resolve, according to CIA Director John Brennan. 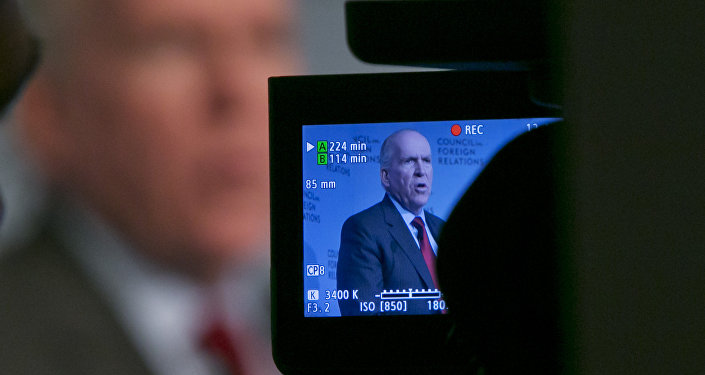 WASHINGTON (Sputnik) — The crisis in Syria, including sectarian tensions, will require “a number of years” to resolve, Central Intelligence Agency (CIA) Director John Brennan said at the Center for Strategic and International Studies on Wednesday.

“How you are going to address those issues is really challenging,” Brennan told his Washington, DC audience. “We don’t have solutions that can be imposed, enforced upon the people. This is still going to take a number of years to come.”

The CIA director called the Syrian crisis “the most complicated issue” he has ever encountered, due to many “internal actors, external actors, the sectarian tensions, the problems that have beset that country for so long that were suppressed because of the authoritarian regime under [President] Bashar Assad.”

Syria has been mired in civil war since 2011, with government forces loyal to Assad fighting numerous opposition factions and extremist groups.

Last Friday, Russian Foreign Minister Sergei Lavrov and US Secretary of State John Kerry announced a ceasefire and other facets of a plan aimed at reducing violence in Syria.