According to a source in the banking sector, demand for Russia’s additional sovereign Eurobond issue has exceeded $6 billion. 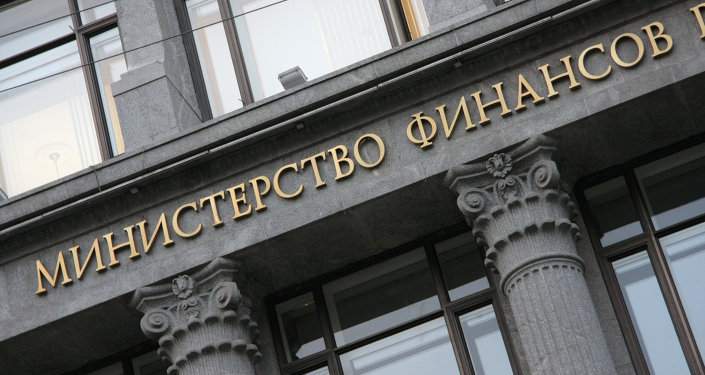 Earlier in the day, the same source told RIA Novosti that the benchmark yield on bonds amounted to 3.99 percent. According to the source, the issuing of Russian eurobonds are expected to be conducted through the Euroclear international system and the National Settlement Depository (NSD).

In late May, Russia announced a return to the international bond market, launching sovereign 10-year Eurobonds worth $1.75 for the first time since 2013.