A new report added today to the Security Council’s (SC) massive, and growing, file on American Freemasonic leader Donald Trump’s coup d’état states that America’s elite leaders have been left in “total shock and terror” after Trump’s forces this past week launched a stunning bid to capture one of the last remaining US media giants not under their, Freemason, control.

As we have previously reported, this past February (2016) the Security Council released in the Kremlin a stunning report detailing how the American presidential election was, in fact, a takeover of the United States by Freemasonic forces led by Donald Trump—and has been expanded since then after these Freemasonic forces retaliated against the Vatican, targeted the Marco Rubio-Jeb Bush “Cocaine Empire”, Trump himself was targeted by Mormon mafia and Jesuit assassins, and targeted again by the gay lover of Hillary Clinton’s “terrorist comrade”, and after the assassination of Canadian leader Jean Lapierre who was hosting a secret meeting between representatives of Trump and US Senator Bernie Sanders presidential campaigns.

In this new report though, Federation intelligence analysts state that Trump’s Freemasonic forces, this past Monday (25 April), launched a hostile takeover bid of nearly $1 billion against the Tribune Publishing that is one of the last remaining mainstream news sources controlled by America’s elite classes owning newspapers (and other media outlets) in some of America’s largest cities, and which should they lose this takeover would leave Trump in control of nearly 75% of the United States print media publishing companies.

This hostile takeover bid for Tribune Publishing, his report continues, was launched by the equally powerful, but Trump controlled, Gannett Company that aside from owing the popular USA Today newspaper has become the largest newspaper company in the United States.

With Tribune Publishing CEO Justin Dearborn accusing Gannett executives of “playing games” and of exhibiting “erratic and unreliable” behavior just prior to this hostile takeover bid, this report notes, the true force and power behind this takeover is the most secretive hedge fund in the world, Alden Global Capital.

Alden Global Capital, this report explains, was founded in 2007 and opened offices throughout the world nearly immediately, but cannot be fully understood as its mysterious owner, Randall Smith, is one of (if not the most) secretive man in America who has not granted an interview since the mid 1980’s and no known photographs of him are said to exist.

A Federal Security Service (FSB) file on Randall Smith though, this report says, states that he is 73-years-old and when he was in his mid-20’s, in the late 1960’s, was a graduate student at the Wharton School of Finance and Commerce in Pennsylvania, where he received his MBA, and was the mentor to then younger classman Donald Trump in one of the most secretive courses this school taught. 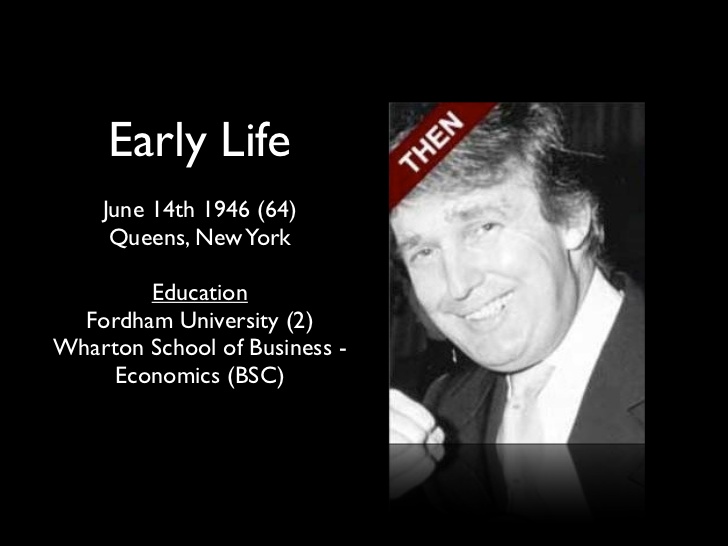 To fully understand the Wharton School where Randall Smith mentored Donald Trump, this report continues, one must first know about this schools founder Joseph Wharton—who was one of America’s most powerful 19th century industrialists, a dedicated Freemason, a staunch backer of President William McKinley (who advocated a US-Russia alliance to break the power of the British Empire by building a railway system from Europe to South America), and who specified that the Wharton School faculty advocate American economic protectionism against free trade agreements.

Though the Wharton School, over the past 8 decades, has changed from its original founding ideology, this report says, the core of its “America first” philosophy continued in secret classes taught for selected students from Freemasonic families—such as Randall Smith and Donald Trump. 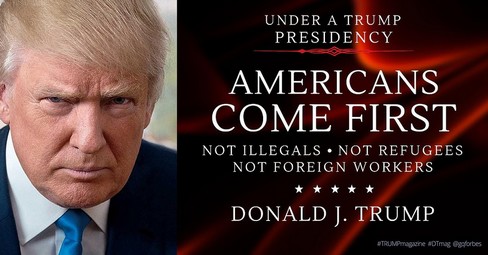 In 2007, FSB analysts in this report write, Donald Trump began his planned takeover of the United States by recruiting his Freemasonic ally and Wharton School mentor Randall Smith to establish the Alden Global Capital hedge fund—which immediately began buying up and investing in American media companies, including an initial 2011 investment in Gannet of nearly $150 million, and who just last month stopped the Tribune Publishing takeover of the Denver Post, and is now set to destroy them completely.

So, this report concludes, with Donald Trump’s massive media acquisitions and investments in US media companies nearly accomplished by Randall Smith ahead of the November, 2016 US presidential vote, these Freemasonic forces will now control the vast majority of America’s newspapers (both print and digital) thus leaving America’s elites in “total shock and terror” over the sheer magnitude of what Trump has done to defeat them—and whose public exposure to the American people Trump has vowed to unleash, if he lives. 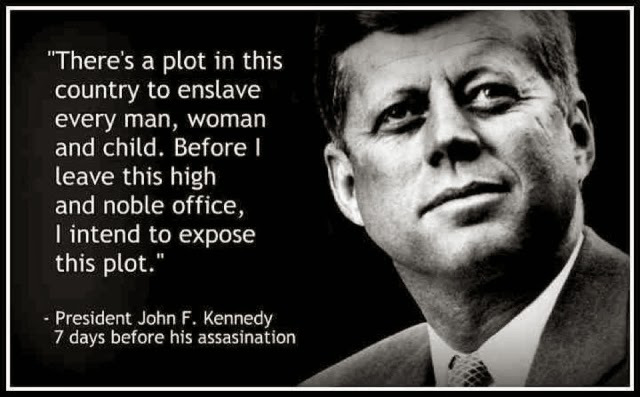