Relations between Russia and Germany should further be developed despite the current anti-Russian sanctions, Dusseldorf Mayor Thomas Geisel told Sputnik. 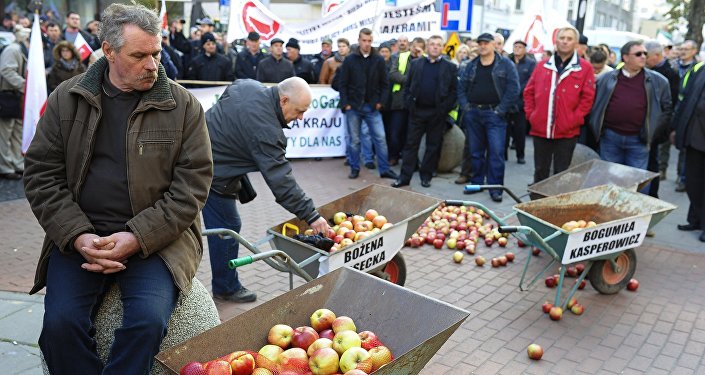 In an exclusive interview with Sputnik, Dusseldorf Mayor Thomas Geisel underscored the necessity of bolstering relations between Moscow and Berlin despite the current anti-Russian sanctions.

The interview came in the run-up to Geisel’s meeting with Moscow Mayor Sergey Sobyanin and Sergey Cheryomin, head of the Moscow Government’s International Affairs Department, in the Russian capital.

In the interview, Geisel described the busy agenda of his visit to Moscow, n detail, where he said Days of Dusseldorf will be held in the next few days.

According to him, he is scheduled to participate in a whole array of political, economic and cultural events. 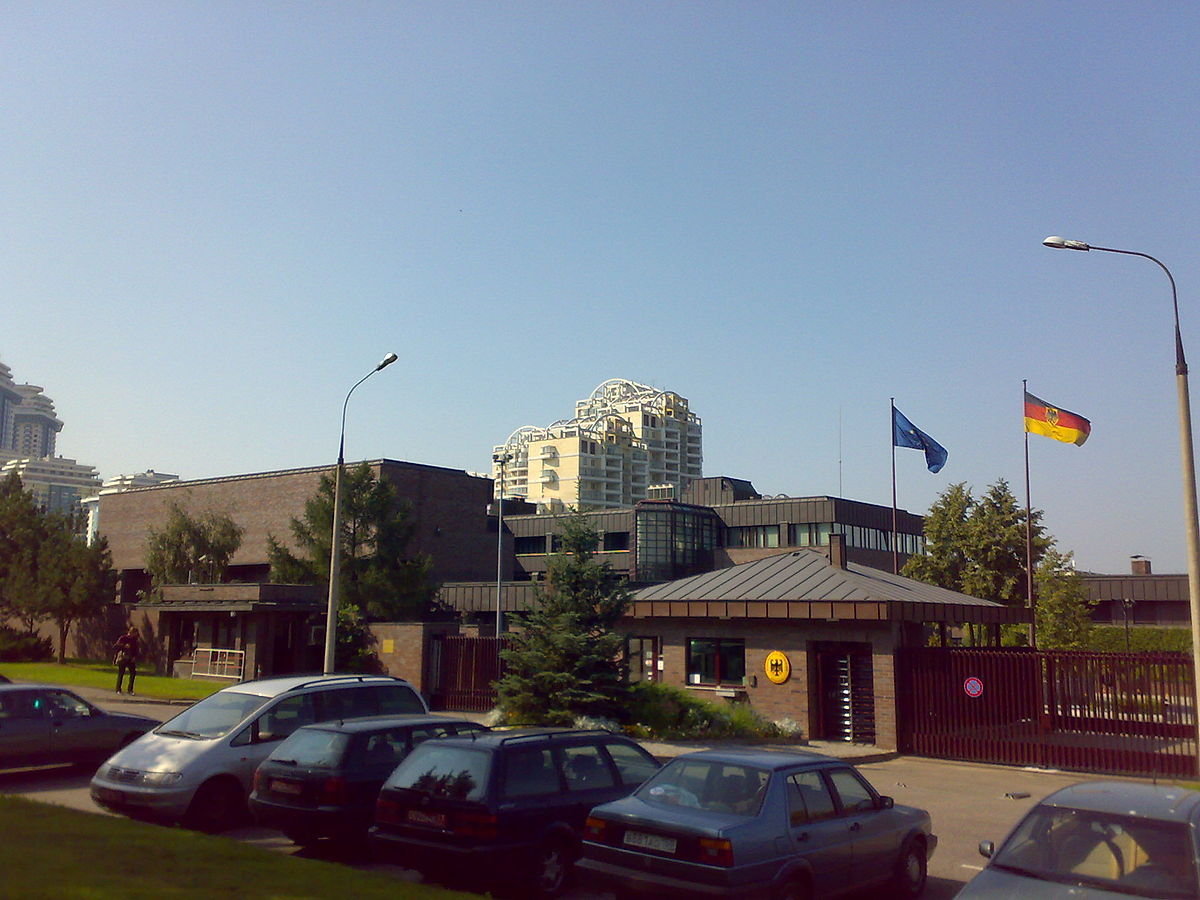 ©
Wikipedia/ Denghu
The embassy of German in Moscow

“For me it is important that Days of Dusseldorf will contribute more to our partnership relations with Moscow, which went through a decline in recent years. But now we want to refresh and maintain bilateral ties in the future. In this vein, I did my best to bring to representatives of [German] culture, music and art to Moscow,” he said.

Geisel also emphasized the significance of bolstering economic relations between Russia and Dusseldorf.

“These ties are of importance to a number of companies in our city, including E.ON and SMS Siemag. Additionally, we, along with the management of the Dusseldorf Fair and the Chamber of Commerce organized the Center of Competence in Russia,” he said.

Touching upon the sensitive issue of the anti-Russian sanctions, Geisel stressed that he is giving his thoughts on the matter “as a person rather than a mayor.”

“I’m a local-level politician and as for the sanctions, they are a matter for high diplomacy. In any case, it is important that we maintain cultural relations between our people and between our cities. If you ask me, I believe that Russia has a lot of common interests with Europe and America, such as the fight against terrorism and Daesh, as well as the Syrian settlement,” he said.

Separately, Geisel heaped praise on the “fabulous hospitality” which he said he sees each time he visits Moscow and throughout Russia.

“I cannot but admire every time I’m on my way from the airport to Moscow’s Belorussky railway station, Tverskaya Street and Red Square. I have always appreciated contacting my colleagues from the Moscow Government, their openness and interest in boosting their partnership with Dusseldorf,” he said.

The United States, the European Union and some of their allies have introduced several rounds of anti-Russia sanctions since Crimea reunified with Russia in 2014; they have accused Moscow of meddling in Ukraine’s ongoing internal conflict.

Russia has repeatedly refuted the accusations and warned that the sanctions are counterproductive and undermine regional and global stability.

Moscow retaliated by launching its own sanctions on August 7, 2014. Russia imposed restrictions on the import of beef, chicken, pork, dairy products, fish, nuts, fruits and vegetables from the countries that supported the anti-Russian sanctions.

The original decree signed by President Vladimir Putin declared that the embargo would last for one year, but it has since been prolonged in step with EU/US sanctions.

In July 2016, the EU Council prolonged the anti-Russian sanctions until January 31, 2017, and Russia responded by extending its counter-sanctions until December 31, 2017.