European states are considering new sanctions against some Russian, as well as Syrian, officials over the situation in the besieged Syrian city of Aleppo, The Financial Times reports.

MOSCOW (Sputnik) – The United Kingdom, France and Germany are among the countries that are thinking of sanctioning 12 senior Russian officials, a senior EU diplomat told the newspaper on Wednesday.

According to the source, the United Kingdom, France and Germany are also considering imposing sanctions on up to 20 officials from Syrian President Bashar Assad’s administration. 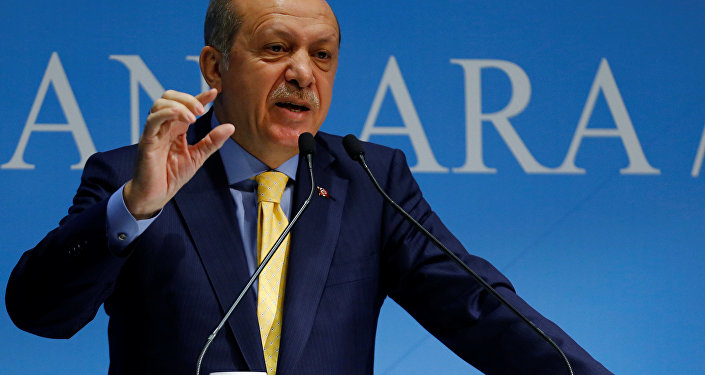 On September 9, Russia and the United States reached an agreement for a peace process in Syria, where a civil war has been ongoing since 2011. A ceasefire stipulated by the deal entered into force on September 12, but while it was supposed to last at least seven days for the next steps to be taken toward the Syrian settlement, it disintegrated soon.

Following the collapse of the ceasefire, the Syrian Army launched a major offensive on the rebel-held districts of Aleppo, blaming militants for numerous violations.

Syrian government forces loyal to Assad have been fighting against multiple opposition groups and terrorists active in the country, including the Daesh and Jabhat Fatah al Sham (also known as al-Nusra Front, or Jabhat al-Nusra), both of which are banned in Russia and a range of other countries.

Russia has been supporting Syria’s legitimate authorities, the government of Assad, while Washington has sided with the so-called moderate opposition in Syria.