Germany’s Interior Minister Thomas de Maiziere, has drafted legislation to more easily deport rejected asylum applicants, after it emerged there were 210,000 deportation orders issued in August alone, but over 150,000 are using German law to defy the orders. 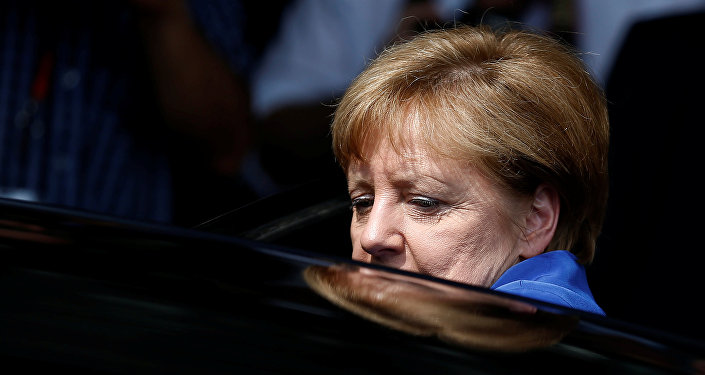 Germany has struggled to deal with more than a million migrants who made their way into the country in 2015, initially being overwhelmed by the sheer volume arriving in the country. Many had not been “processed” in their original country of arrival — in breach of the Dublin rules under the Schengen agreement — and German authorities struggled to even collect data on the migrants, let alone check the validity of their ID and other documents.

However, despite managing to bring the situation under control, it has emerged that many migrants refused asylum have been using cracks in German law to remain in the country or even escape from the radar of the authorities.

According to Die Welt newspaper, the draft legislation states:

“If deportation is not possible because the foreigner has, for example, misled authorities about identity or nationality, or is not cooperating with efforts to secure a replacement passport, then he will no longer receive exceptional leave to stay.”

The paper said that more than 210,000 people had received orders to leave Germany in August, but 158,190 had waivers of some kind that allowed them to stay temporarily. The proposed legislation also allows for the authorities to inform migrants refused asylum only 30 days before the deportation date in an effort to give them less chance to move or evade the authorities.

Meanwhile, it has emerged that the German agency in control of migration, the Federal Office for Migration and Refugees (BAMF), knew that passports used by migrants who entered the country in 2015 were fake, but let the migrants attempt to claim asylum anyway.

Chancellor Angela Merkel was warmly welcomed at our transit centre in Niamey today in order to talk to #migrants. @UNmigration @IOMROWCA pic.twitter.com/m9FD84VfxN

​Die Welt reported that BAMF had processed some 217,465 passports, birth certificates, and driver’s licenses of asylum seekers and that 2,273 of these documents had been forged. So far — despite it being illegal to enter the country of false documents — nobody has been charged with the offense.