In US’ Footsteps, Germany Plans Military Base in Niger

In US’ Footsteps, Germany Plans Military Base in Niger

A week after the US confirmed that it is building a military base in Niger, Germany has announced plans for a base of its own in the impoverished West African nation.

Bernd von Munchow-Pohl, the German Ambassador to Niger, made the announcement in a speech in Niamey, the country’s capital, on October 5, AFP reports.

“With the establishment of a German military airbase in Niamey in support of the MINUSMA mission in Mali, which Niger has supported since the beginning, a new chapter in our cooperation has begun,” von Munchow-Pohl said. MINUSMA is the acronym for the UN peacekeeping mission in Mali.

Von Munchow-Pohl stated that Germany is “ready to engage more in the Sahel region [and] assume even more responsibility,” the ambassador said, calling Niger “a central partner” for Germany and “a key country in the fight against terrorism and illegal migration.”

In late September, the US confirmed that it is building a new base in Agadez, in the center of the country, to the tune of either $50 million, as the Pentagon says, or $100 million, which the Intercept reported on September 30, citing documents it received through an FOIA request. 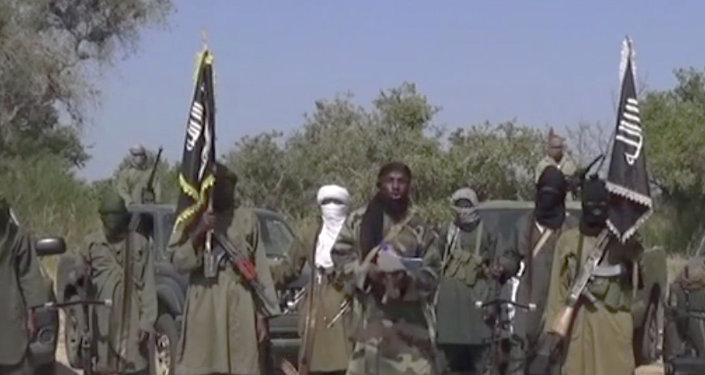 The US already stations armed Reaper drones at an air base in Niamey, from which it supports France’s anti-terrorism Operation Barkhane, focusing on Sahel-region countries Mali, Chad, Burkina Faso, Niger and Mauritania.

The German cabinet voted in May to expand its army’s presence in Africa. Under the aegis of the EU, several hundred German soldiers have been involved in military training programs in Mali and have been part of patrol missions in Somalia since 2008.

Niger is the least-developed country in the world, according to UN Human Development data.