Japanese Unwillingness to Have Sex Paves Way for Economic Collapse

Japanese Unwillingness to Have Sex Paves Way for Economic Collapse

In 2011, social scientists recorded a decline in interests of young Japanese people for marriage and intimate relations, leading to a demographic crisis today in Japan. Today, the situation has worsened. 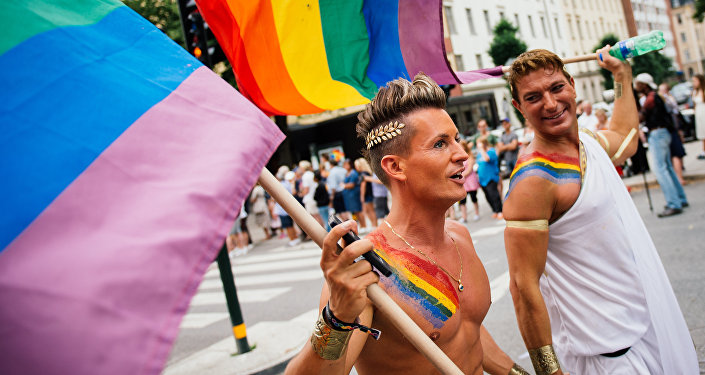 However, even those Japanese, who are lucky enough to fall in love and start a family, do not experience any further attraction to their partner. Approximately 50 percent in 2014 admitted that they do not have any sexual contact with their partners.

According to them, sex is too tiring and they are more interested hobbies of their own.

Given these occasions, Japan is sinking deeper in the demographic crisis. According to experts, this situation is fraught with economic collapse.

Considering that Japan is the third largest economy in the world and a country with massive debt, the whole picture looks pretty frightening, according to Chief of Demography and Migration of the Russian Institute for Strategic Studies Ivan Beloborodov.

“Japan is the oldest state in the world with proportion of citizens in their 60s and older is the highest. This can lead to the collapse of the pension system as well as threatens Japan’s defense system. And, in fact, it has a negative impact on the Japanese economy,” Beloborodov told Sputnik.

According to Beloborodov, soon enough Japan will lack human resources, thus robotic machines are their only hope.

©
AFP 2016/ STR
‘In Love’ With a Robot? Why Sex With Machines May ‘Cause Psychopathic Disorders’

“Today, it is all about consumer culture and careerism that gradually supplanted such eternal values as a family and children,” explained Beloborodov.

Among 41 countries, which took part in the study conducted by Durex, Japan took last place in “the number of sex acts per year.” According to the study, Japanese have sex only 45 times in 12 months compared to citizens of Singapore, who do it twice as often.

If taking into account that this data was gathered in 2005, the situation in Japan only worsened.

The Japanese phenomenon of lack of interest to sexual activities even has a name, “celibacy syndrome.” Surprisingly, Japan was never an sexually repressed nation compared to Europe. Intimate ties have never been seen as sinful in Japan. Maybe, one day the Japanese will be able to regain sexual desires and fix the demographic situation in Japan.