Russian Foreign Minister Sergei Lavrov said that Moscow is ready to help mediate any talks on the resolution of Israeli-Palestinian conflict if the proposed initiatives satisfy both countries. 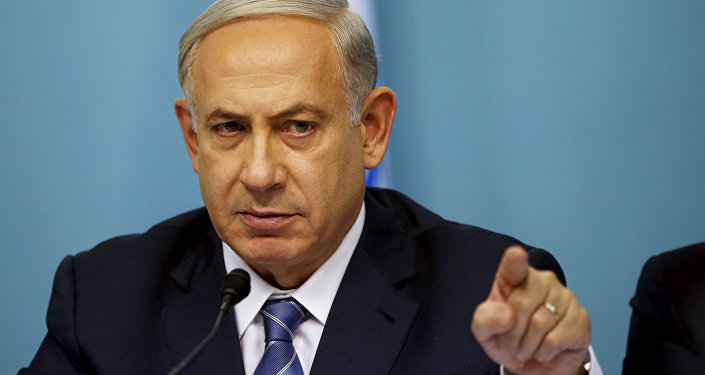 “We support anything which brings us closer to the resumption of Israeli-Palestinian talks. For this to happen, any initiative must be acceptable to both, and when it is acceptable to both parties, they must agree on what will be the added value,” Lavrov said at a press conference following his address to the UN General Assembly.

“So far, it doesn’t seem that the parties are equally eager to consider it. But we are working with both Israel and Palestine. We have to resume negotiations anyway, and there might be some meetings between Israeli Prime Minister Netanyahu and Palestinian President Abbas that might be helpful,” Lavrov added.

In late January, France proposed an international conference to help resume the stalled Israeli-Palestinian talks. Paris stressed that it would be ready to recognize Palestine as a state if the talks yielded no results. Israel rejected the French plan.

On June 3, Paris hosted the first meeting of the world powers on Israeli-Palestinian peace process. No representatives of either Israel or Palestine were present at the event.