Going Remote (BUAP) – QRS-11 Gyro-Chip – Smacsonic® (Smactane) – Turning a Boeing Jet Into a Missile – Controlled Impact and Detonation – ATK Rocket-Fuel Bombs – Ignition at 5,800° Fahrenheit – Flight 93: “Let’s Roll” Alright, It Was Loaded With Smactane (Turned Into a Plasma at 5,800°) – Smacked With Smactane
Both Planes Had Nose Flashes

The CID proves that Boeings, full size jumbo jets, can be taxied, can take off and can be fully controlled by remote from a computer terminal. The QRS-11 Gyro-chip and the legal controversy that surrounded Boeings sale of aircraft with the QRS-11 Gyro-chip to China proves that as early as the mid-1980s we could commandeer commercial aircraft from the ground, lock out the pilot and fly the aircraft at will. 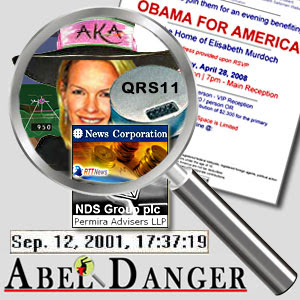 This was a design implemented to thwart terrorism and aircraft hijackings which were popularized in the 1950s, 60s and 70s. By accessing flight controls and locking out the pilot a ground controller could land a hijacked plane—that was the theory behind the program anyway.

By 2001 the advanced flight remote control of Boeing commercial jets had been perfected. There were planes used on 911 but they weren’t ordinary Boeing commercial jets. They were modified in hangars in Texas. They had depleted uranium nose cones and they were outfitted from stem to stern with Smacsonic®, a trademarked and patented subsonic dampener and insulating material that can also turn a Boeing into a missile. 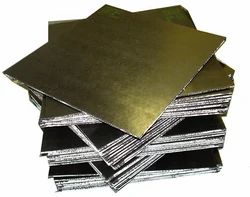 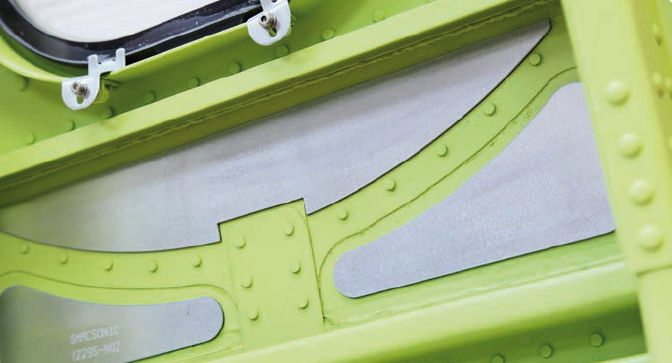 “SMACSONIC® can be installed in aircraft insulation because it looks like regular insulation and it can be used as a thermal, a vibrational or a sound insulation, but also, if you hit it with a certain type of electro-magnetic energy or electronic trigger, you can cause the entire fuselage of the aircraft that’s surrounded by the insulation to reach fifty-eight hundred degrees Fahrenheit; literally instantaneously which blows the tail off the airplane like it did the seven fifty-seven at Shanksville. It turns what’s left of the aircraft into a missile that burns up and turns into plasma before any of the big parts hit the ground.”

This explains the aircraft anomalies we saw on 911. The nose flashes ignited the Smacsonic® and the planes turned into plasma. Flight 93 was literally blown out of the sky and most of the plane was turned into plasma and burned up before the pieces could hit the ground.

Flashes Before the Planes Hit the World Trade Center 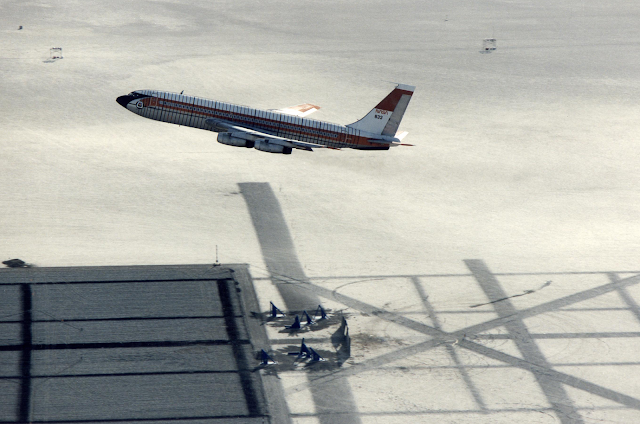 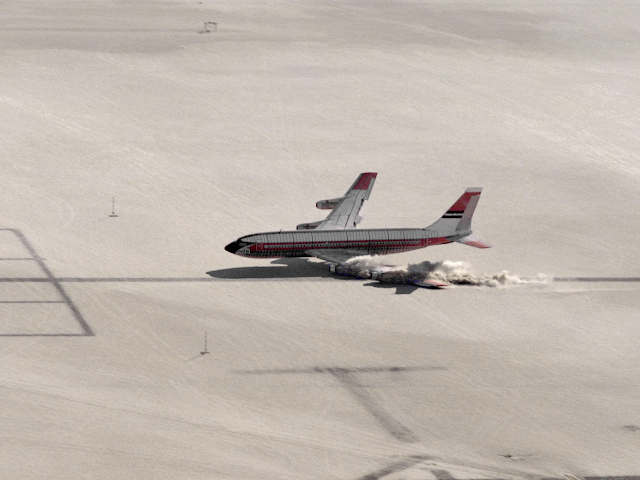 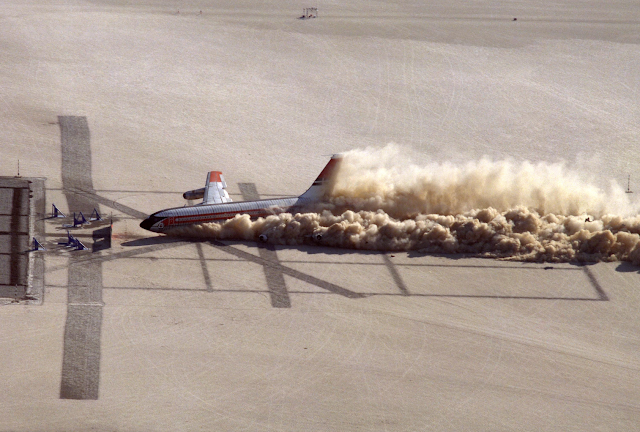 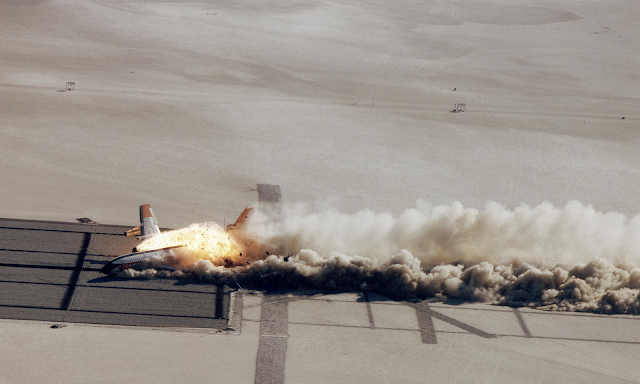