A 5.6-magnitude earthquake has occurred in Romania, the US Geological Survey reports.

MOSCOW (Sputnik) – A 5.6-magnitude earthquake has occurred in Romania, the US Geological Survey (USGS) reports. 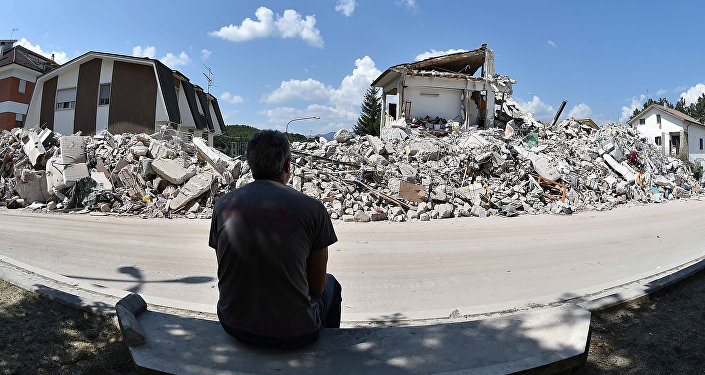 The epicenter of the earthquake was located at a depth of about 88 kilometers (55 miles), 7 kilometers west of Nereju in Romania’s Vrancea County, USGS said. Nereju is situated about 145 kilometers (90 miles) north of Romania’s capital, Bucharest.

The quake occurred at about 23:11 GMT on Friday.

There were no immediate reports of damages or casualties.

According to the Richter scale, earthquakes with a magnitude of 5.0-5.9 are considered to be moderate and can lead to casualties and cause damage to buildings and infrastructure.