MOSCOW (Sputnik) — Russia is refusing methods of fighting terrorism that include providing other countries with access to own computer systems and databases, as Moscow deems such methods intrusive in respect of foreign sovereign territories, the head of Division for International Cooperation of the Russian Investigative Committee, Pyotr Litvishko, said.

“The fact is that many forms of international cooperation in fighting crime are rather intrusive in respect of foreign sovereign territory and to some extent fraught with voluntary sovereignty concessions,” Litvishko told RIA Novosti. 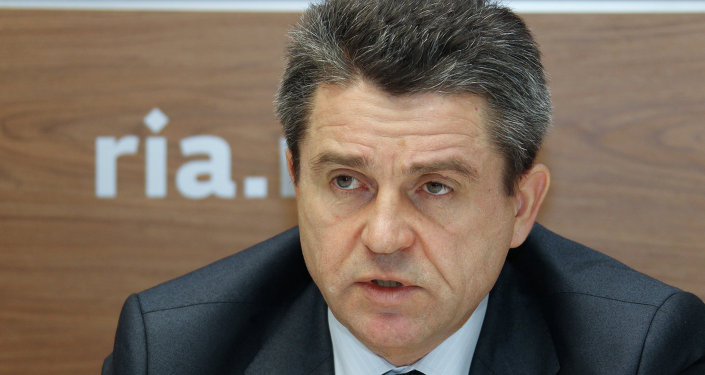 According to Litvishko, such methods include cross-border surveillance and hot pursuit, transnational access to computer systems and data, as well as some others.

“The Russian Federation generally does not readily concede its sovereignty for the benefit of international fight against crime and so far does not accede to the said cooperation forms, and for good reason so in the current circumstances,” Litvishko said.

Moscow has been actively engaged in the global fight with the international terrorism. In particular, since September 2015, Moscow has been assisting the government of Syrian President Bashar Assad in fighting numerous terrorist groups in the Arab country, such as the Islamic State, outlawed in Russia.