Russia Ready to Help WADA in Hacking Probe if Requested

Russia Ready to Help WADA in Hacking Probe if Requested

Moscow will certainly help the World Anti-Doping Agency in the probe of the recent hacker attack if asked to do so, the Kremlin spokesman said.

MOSCOW (Sputnik) – Russia is ready to assist the World Anti-Doping Agency (WADA) in the investigation of the recent hacker attack on its database if it receives a request to do so, Kremlin spokesman Dmitry Peskov said Thursday.

“Certainly, if an appeal comes. Russia has consistently advocated for the fight against cybercrime, consistently invited all states and international organizations to cooperate in this field,” Peskov told reporters. 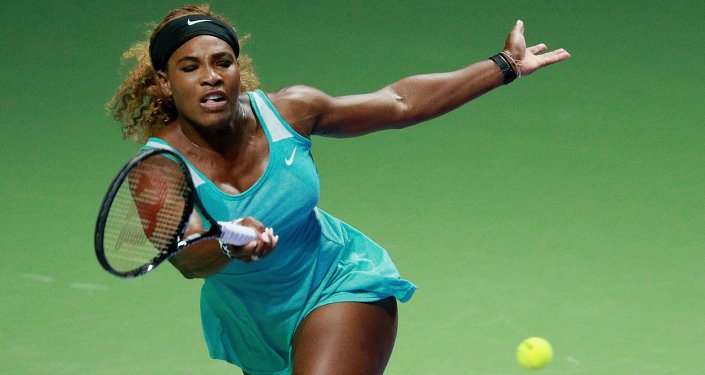 On Tuesday and Thursday, the Fancy Bear hacking collective released two batches of WADA documents alleging that the agency allowed a number of athletes to take banned substances. WADA said Russian hackers were behind the attack and asked Russian government to “do everything in their power” to stop the publications.

Peskov has ruled out Russian involvement in the alleged cyberattack on the WADA database.