On Monday, Russian President Vladimir Putin met with his Turkish counterpart Recep Tayyip Erdogan for the third time in barely two months. According to Norwegian newspaper Aftenposten, the increasingly warm “flirtation” between the two presidents is a cause for alarm in both Washington and Brussels. 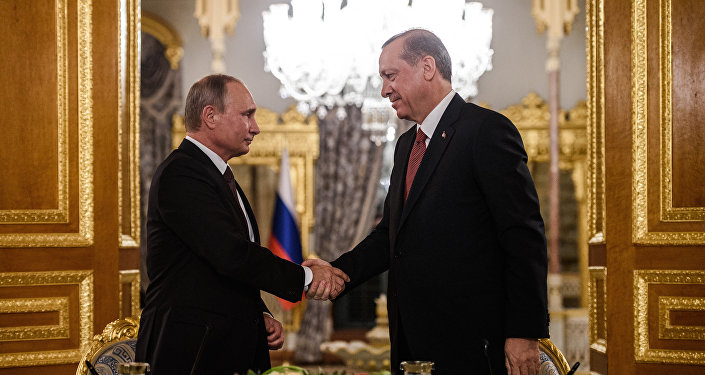 The formal justification of Putin’s visit to Istanbul was to give a speech at the World Energy Congress. However, Vladimir Putin also proceeded to broker a deal with Ankara on the Turkish Stream pipeline across the Black Sea, which is all set to ensure Russian gas supplies to Western Europe. The Turkish Stream is sometimes considered a successor to the South Stream pipeline which was suspended due to tensions over the Ukrainian crisis. Additionally, the supply of Russian nuclear reactors to Turkey was discussed. Lastly, Putin also congratulated Erdogan on having “stabilized Turkey” after the coup.

“We are at full speed to normalize relations,” Erdogan was quoted as saying after the meeting.

According to Norwegian state broadcaster NRK, which investigated the reasons behind the “bromance” between Putin and Erdogan, Turkey felt abandoned by the West. When terrorists’ bombs struck Ankara and Istanbul, no wave of sympathy came from Europe, in stark contrast to attacks in Paris, Brussels or Nice. President Putin, however, telephoned his Turkish colleague to demonstrate his support. 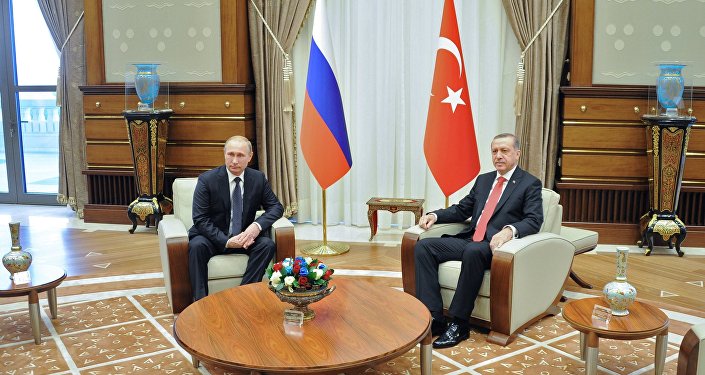 According to Norwegian newspaper Aftenposten, increased military cooperation between Moscow and Ankara may influence the outcome of the ongoing battle for Aleppo in war-torn Syria. As Russian newspaper Kommersant pointed out, for the Russian leadership it is essential to persuade Ankara to shut off supply lines to the Syrian opposition in eastern Aleppo.

Turkey is in turn deeply critical of the US and NATO, which work closely with Kurdish forces. NATO, of which Norway is a loyal member, is providing combat assistance to train up the Kurdish Peshmerga army, which are Erdogan’s “archenemy,” Norwegian newspaper Aftenposten pointed out. Many of the Turkish military and diplomats who have worked closely with the US, NATO and the EU, have been arrested or fired.

Meanwhile, Turkey has the largest army of NATO member states in Europe, which numbers up to 640,000 active soldiers. In September, NATO Secretary General Jens Stoltenberg visited Istanbul amid European concern to ensure that things remained as before between NATO and Turkey.

The Russian-Turkish relations soured dramatically last year, after Russia launched a military campaign in Syria. The culmination came when a Turkish jet shot down a Russian bomber over Syria in November. Despite the fact that few believed in such a quick reconciliation, the both leaders spared no effort on mending fences. Today, new and closer relations between Turkey and Russia may have serious international repercussions, Aftenposten’s columnist Per Anders Johansen concluded.