China is moving closer to positioning itself as the physical gold trading hub of the world and the world’s gold price discovery centre. It is a natural progression for the largest economy in the world and for the world’s largest gold buyer, importer and indeed producer. 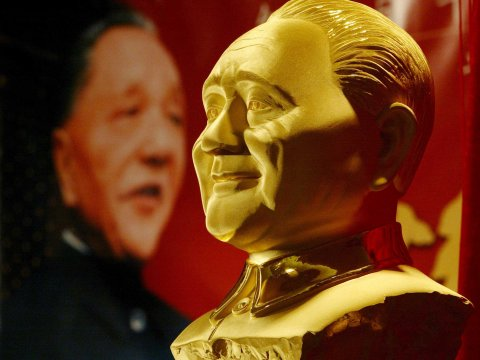 Incredibly lackluster trading continues with gold and silver tethered to the $1,300/oz and $20/oz levels respectively. Gold traded between $1,298 and $1,300 per ounce after gold in Singapore ticked very marginally higher.

After a pick up volumes yesterday, volumes fell again today and gold futures trading volumes were 49% below the average for the past 100 days in London according to Bloomberg data.

Silver for immediate delivery was flat at $19.73 an ounce. Spot platinum rose 0.2% to $1,450 an ounce, while palladium moved another 0.2% higher to $898 an ounce – consolidating near new multi year nominal highs. Palladium touched $902.09 yesterday, the highest since February 2001 on concerns about tightness in the physical market and concerns regarding supply.

There are no such concerns in the gold and silver markets at this time. They remain peculiarly range bound and tepid despite significant geopolitical risk and a very positive monetary backdrop of ultra loose monetary policies by western central banks for the foreseeable future.

China is moving closer to positioning itself as the physical gold trading hub of the world and the world’s gold price discovery centre. It is a natural progression for the largest economy in the world and for the world’s largest gold buyer, importer and indeed producer.

The Shanghai Gold Exchange (SGE) is launching its yuan denominated international bullion trading exchange next month. This is another important step in internationalising the yuan or renminbi and positioning it as an alternative global reserve currency. 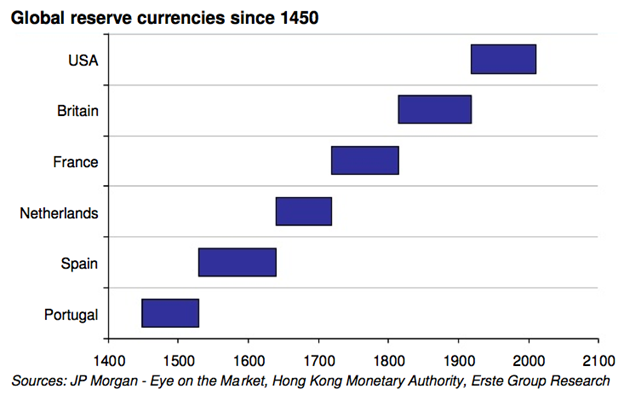 “The Shanghai Gold Exchange plans to start bullion trading in the city’s free-trade zone on Sept. 26, according to three people with knowledge of the matter.

The people asked not to be identified because they aren’t authorized to speak to the media. Gu Wenshuo, a spokesman for the exchange, confirmed that the trading system is being tested, without giving further details.

The gold contract will be priced and settled in yuan and the infrastructure is in place for trading to start in the third quarter, Xu said in June. The zone will have a vault capable of holding 1,500 metric tons of gold, which can either be imported into China or be in transit to other markets, Xu said.

China is seeking to open up its bullion markets just as domestic demand weakens. Consumption contracted 19 percent in the first six months of the year, according to the China Gold Association. Bullion of 99.99 percent purity traded on the Shanghai Gold Exchange climbed 8.7 percent this year, damping demand which reached a record in 2013.”

“China has allowed three more banks, including a foreign lender, to import gold, sources with direct knowledge of the matter said, as the world’s top gold buyer gears up for its strongest effort yet to gain pricing power of the metal.

The move, which brings the number of firms allowed to import gold into China to 15, comes ahead of the launch in September of a new international bullion exchange in Shanghai with which China hopes to become a price-discovery centre.

China and other Asian gold trading centres such as Singapore are calling for more localised pricing of the precious metal as they seek alternatives to the so-called London fix, the global benchmark for spot gold prices, which is being investigated by regulators on suspicion that it may have been manipulated.

China approached foreign banks, gold producers and refiners to participate in SGE’s international bourse, sources told Reuters earlier in the year, to boost its position as a price-discovery centre for gold. It plans to launch three physically-backed gold contracts.

The chairman of the exchange said in June that China should have its own pricing benchmark as it is the biggest consumer and producer of gold.”

Chinese gold demand has fallen from record levels in recent months. this was to be expected given the huge leap in demand seen in recent years. Nothing moves in a straight line and a fall was inevitable and reflects the natural ebb and flow of demand, one would expect.

However, an important fact, not realised by most market participants, is that the people of China were banned from owning gold bullion by Chairman Mao in 1950. This means that the per capita consumption of over 1.3 billion people is rising from a miniscule base. This suggests that demand will consolidate at these levels and could again return to record levels – particularly if there are losses in the Chinese property market or stock markets.

This prohibition continued until 2003 when the Chinese gold market was first liberalised and China made its first steps to becoming a global gold hub to rival New York or London.

Since the market in China was liberalised, gold in yuan terms has risen by more than 250% while the stock market has performed poorly.

Even after the significant increase in demand seen in recent years – Chinese per capita gold ownership remains well below that of the levels seen in India and other Asian countries and indeed below levels seen in more affluent Hong Kong.

Culturally, India is known to have the greatest affinity for gold in the world. China had a similar cultural affinity prior to the “cultural revolution” and in time its levels of gold ownership will likely rival those seen in India, Vietnam and other Asian countries.

Therefore, as in Germany, there is a greater awareness of what inevitably happens when a central bank debases the paper currency.

Many market participants and non gold and silver experts tend to focus on the daily fluctuations and “noise” of the market and not see the “big picture” or major change in the fundamental supply and demand situation in the gold and silver bullion markets.

This is particularly due to investment, store of wealth and central bank demand from China and the rest of an increasingly affluent Asia. 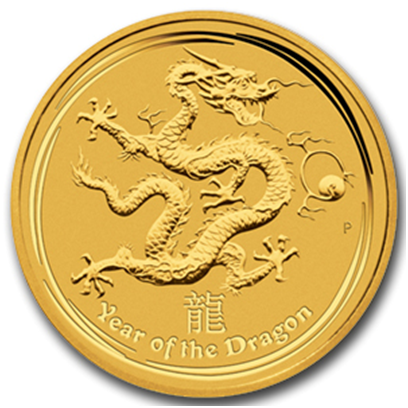 It is worth noting that the People’s Bank of China’s official gold reserves are very small when compared to those of the U.S. and indebted European nations. They are miniscule when compared with China’s massive foreign exchange reserves of more than $3 trillion.

The People’s Bank of China is continuing to quietly accumulate gold bullion reserves. As was the case previously, they will not announce their gold bullion purchases to the market in order to ensure they accumulate sizeable reserves at more competitive prices. They also do not wish to create a flight from the dollar – thereby devaluing their sizeable dollar reserves.

Expect an announcement from the PBOC, sometime later this year or in 2015, that they have trebled or even quadrupled their reserves to over 3,000 or 4,000 tonnes.